Top 4 Dodge Concepts That Never Made It To Production 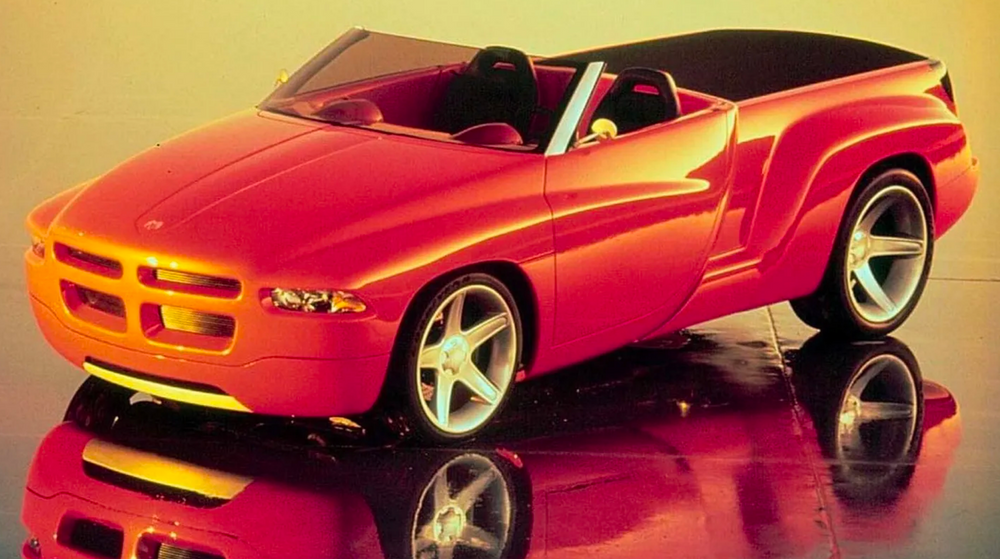 What did we miss out on?

Like many of the major auto manufactures, Dodge has some concepts that never made it to production out there. What causes a manufacturer to invest in design, development, and the creation of a live concept, just to snuff the project, usually happens without a complete explanation – but you can assume it’s typically a financial or marketing standpoint. Sometimes, vehicle manufactures make concepts they plan on producing, for the sake of showing off what they can do, new features, upcoming technology, new engine lines, and so forth. For whatever reason, these 5 Dodge concepts never made it to production, but they’re worth a look back at.

The Cooperhead sure does look a lot like the Dodge Viper, but we’re glad the Viper was the one to prevail. This is a front engine, two-wheel-drive, two-seater roadster was powered by a 2.7-liter DOHC V-6 borrowed from the second-generation Dodge Intrepid, so if you compare it to the Viper, it feels like a dud. The car is often called the younger brother of the Viper, but the price and performance points would have positioned it more as a Honda S2000 competitor.

Premiered at the 2002 North American International Auto Show, Dodge loosely based the M80’s design on older pickup trucks of the 1930s and 1940s. It was outfitted with features to suggest it would be an all-terrain vehicle, with an interior meant to echo ruggedness and durability. The M80 concept is powered by a 210-horsepower V6 engine, which is backed by a 5-speed manual transmission.

Another concept that debuted at the 2002 North American International Auto Show, the Razor is a peculiar specimen. The compact sports car had a 250-horsepower, turbocharged 2.4-liter engine with 6-speed manual transmission. This 2,500-lbs car was setup as a rear-wheel drive two-seater, and had a starting price of only $14,500.

In 1997, Dodge brought out the Sidewinder to the SEMA convention center in Las Vegas, as a Viper-powered Dodge Dakota convertible. The front-mounted Viper GTS-R engine, with 4-speed transmission, would send power the rear wheels, and was said to reach 60 mph in under 4-seconds.