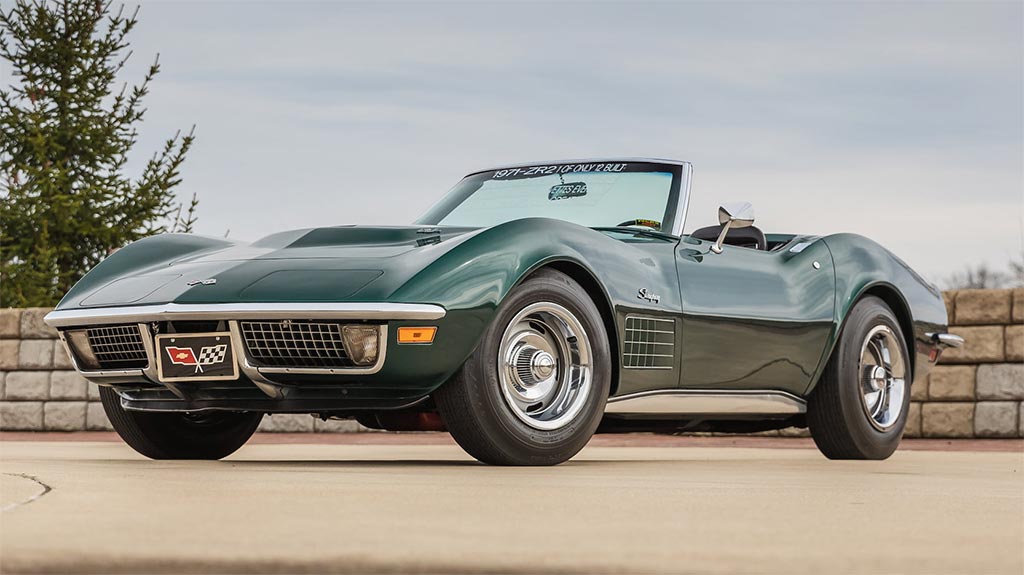 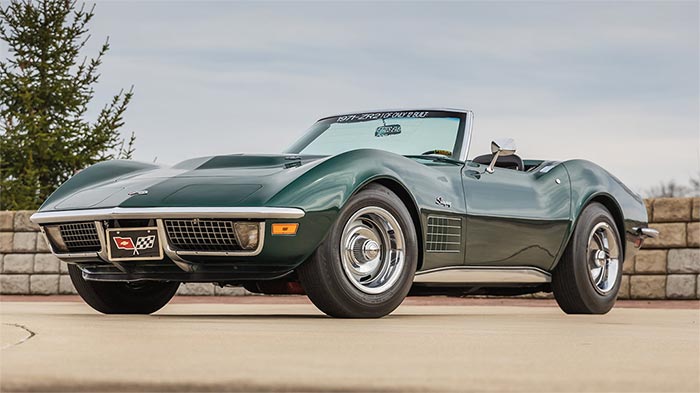 Back in January we hypothesized if the strong sales numbers seen at Mecum’s Kissimmee auction were a glitch in The Matrix, or if the Corvette Market had really grown that much. Well, based on the values we saw at Mecum’s Indianapolis sale a couple weeks back, it looks like the market is as strong as ever. Pre-loved Corvette values seem to be rising just as fast as your local Covid case count.

Mecum’s Indianapolis event was another record-setting spectacle riding the momentum from Kissimmee’s $217 million in sales. While not quite as large as Kissimmee, the Indy event did set its own record with $126.5 million in total sales. That’s an 18% gain over the previous Indy record set just last year. The vehicle sell-through rate came in at a healthy 81%.

Looking at the Corvette docket, we spied 297 cars that rolled across the red carpet compared to 403 in Kissimmee in January. While we didn’t calculate the Corvette-specific sell-through rate, it does appear to be consistent with that overall 81% number. 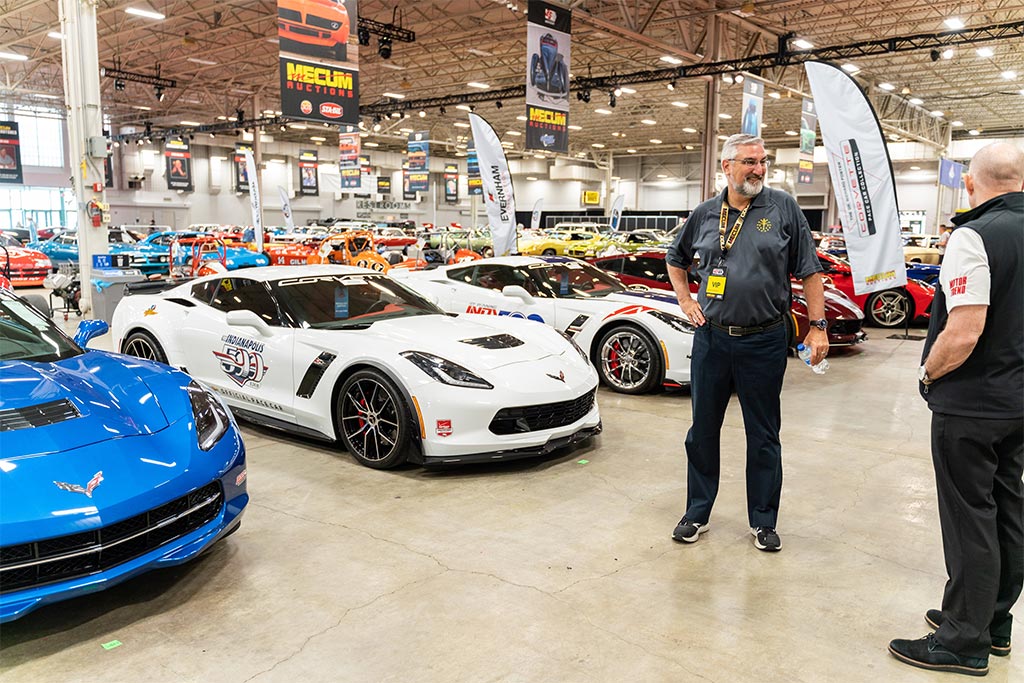 Diving into the nooks and crannies of the Top 15 Indy sales we see that numbers are still strong across all Corvette generations. Early Corvettes still bring the biggest bucks as 13 of the top 15 spots were occupied by C1, C2, and C3 models. The 2 other spots belonged to a pair of C7 ZR1’s showing their continued demand. Second-generation cars remain as popular as ever with 10 C2’s in the top 15. 4 Restomods found their way into the Top 15 while the balance was stock, original, or restored Corvettes. You’ll note that we left the 18-car Pace Car collection off our list since that was more than 1 car in a lot. 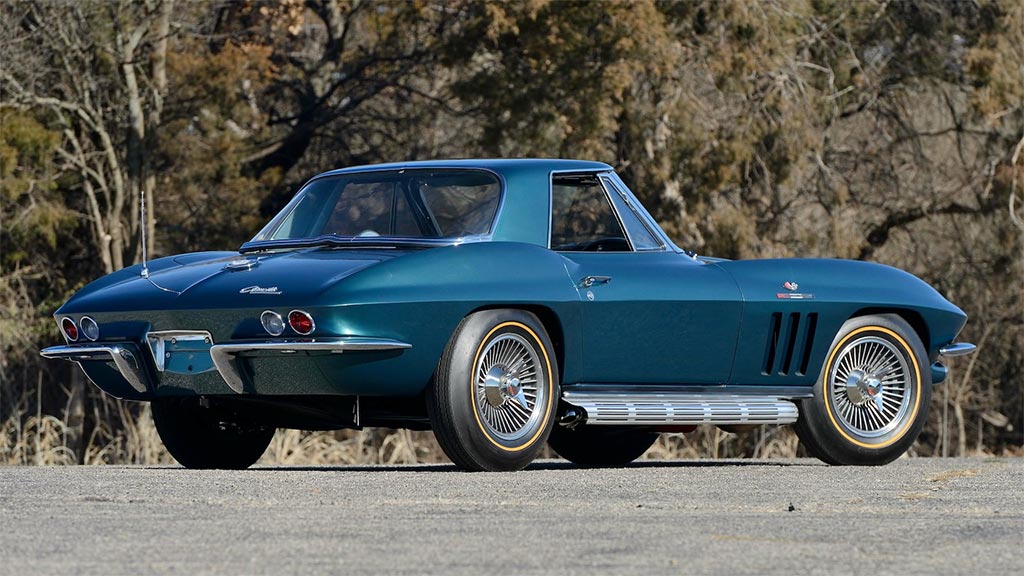 Every auction has several interesting no sales and Indy was no different. The top Corvette no sale was a white 1969 L88 convertible formerly owned by Chip Miller and Ed Foss which drew a $700,000 bid. Next up was the 1965 Pilot Line convertible which never seemed to gain a lot of bidding traction and stalled at $575,000. Finally, an uber-rare 1965 big tank fuelie failed to find a new home at $380k.

Mecum’s 35th annual Indianapolis sale picked up right where Kissimmee left off. The strong results there indicate that demand continues to be strong across all genres of the Corvette hobby. Even with inflation running rampant, there appears to be no shortage of money to go around. With that, here’s a closer look at the Top 15 Corvette sales from Mecum Indianapolis. 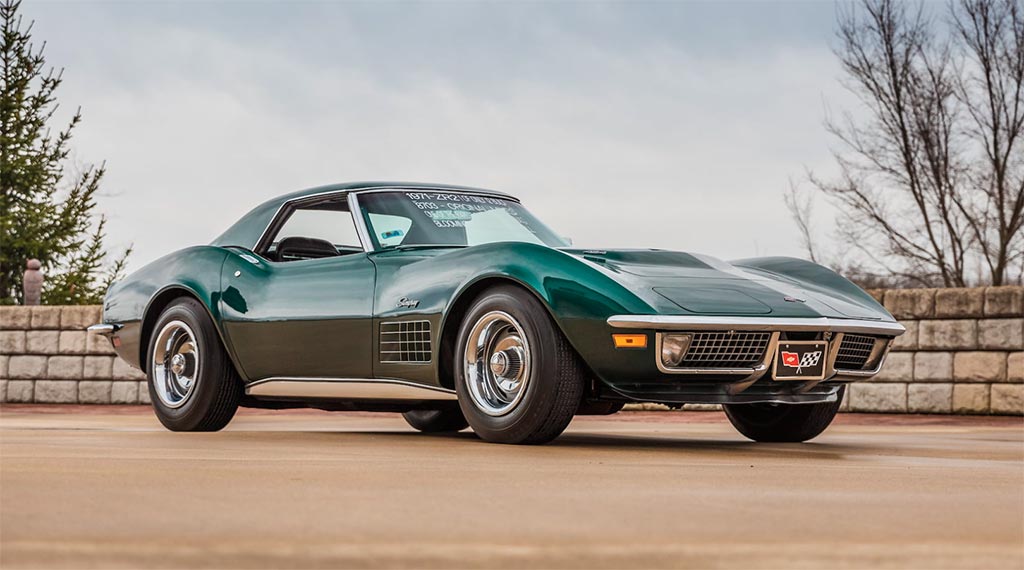 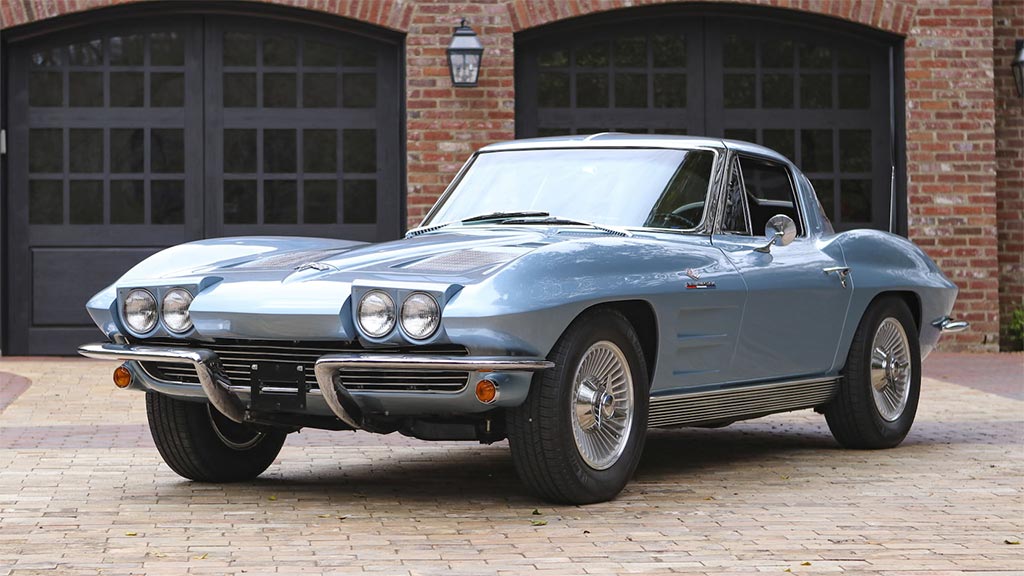 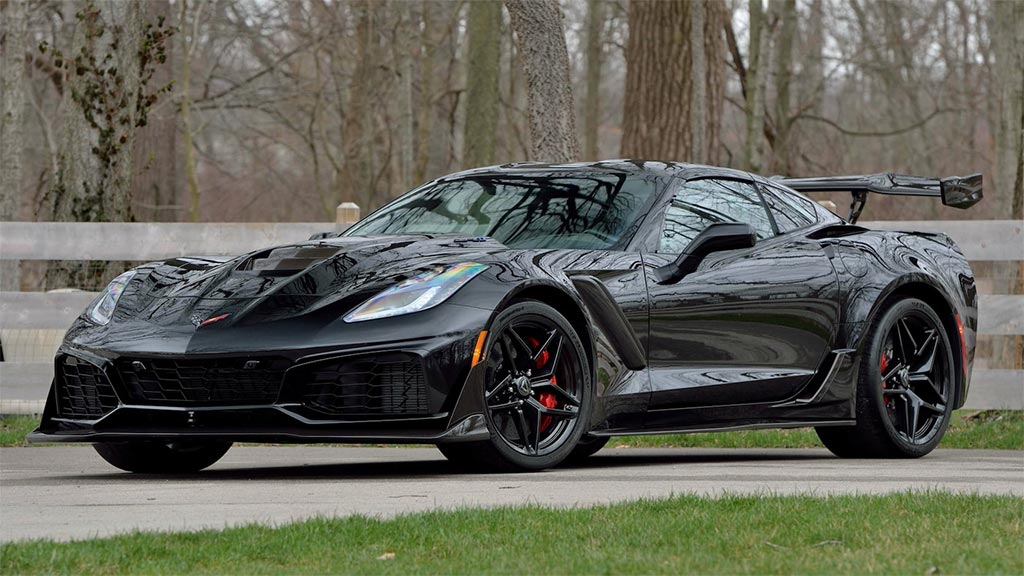 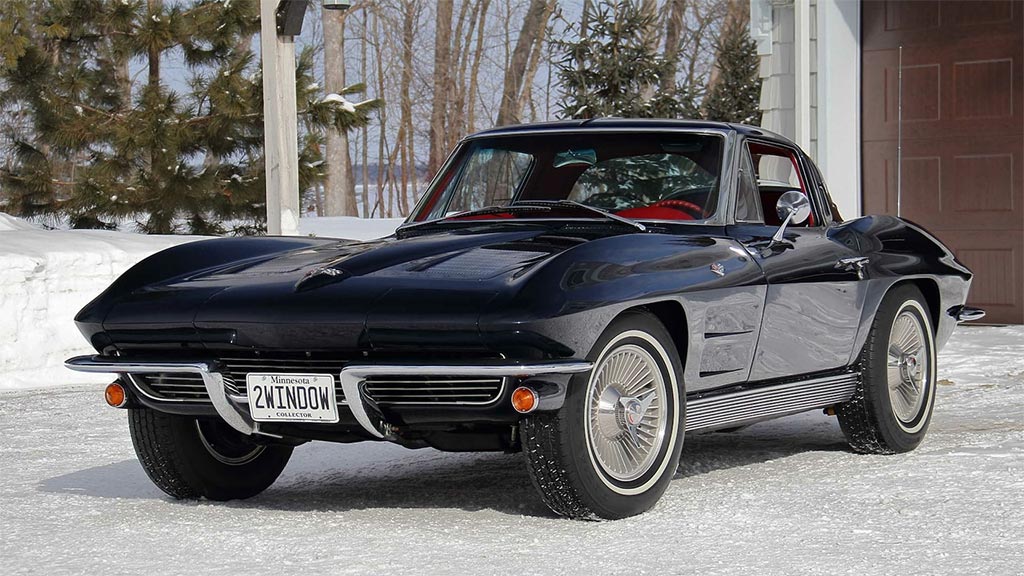 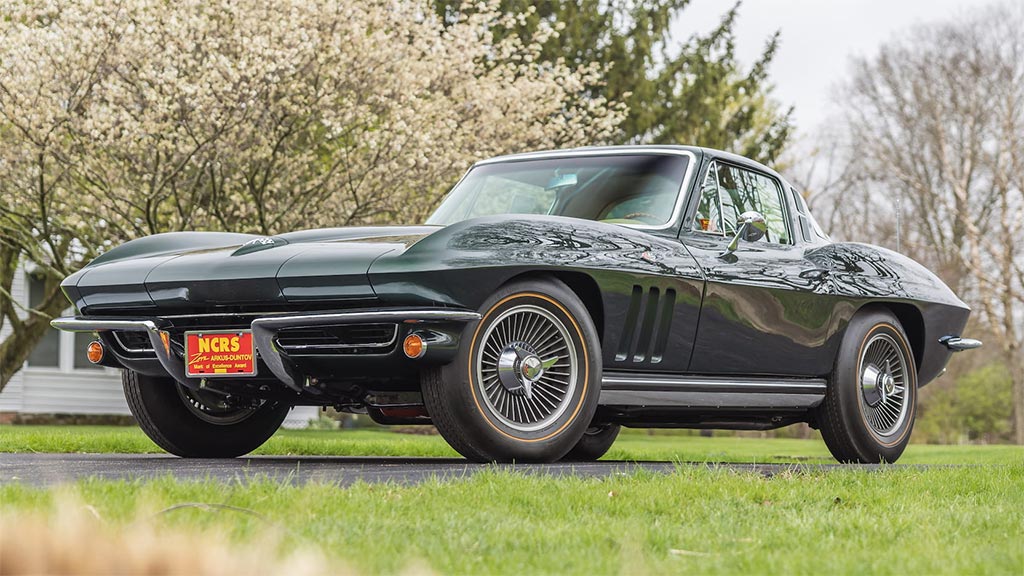 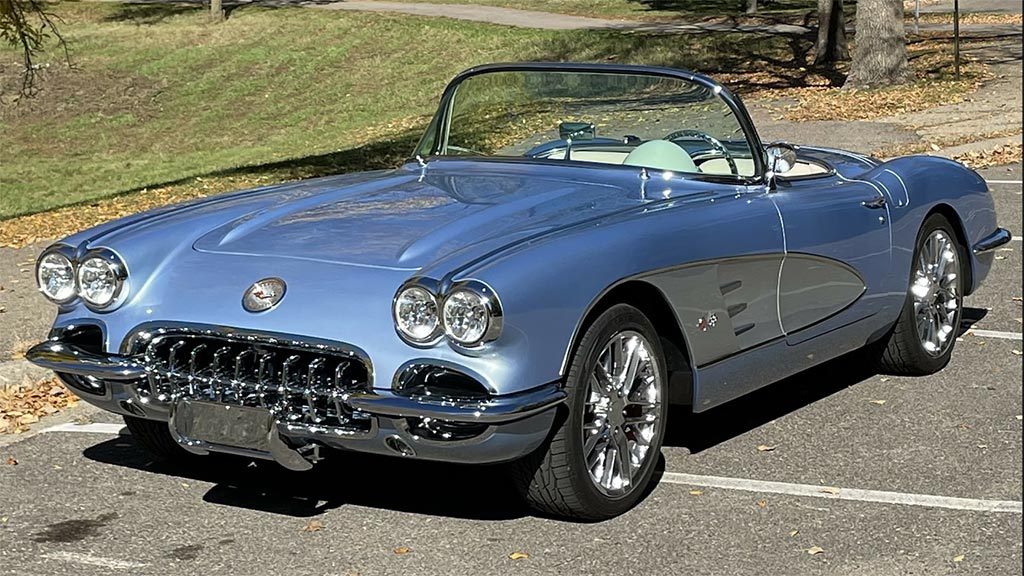 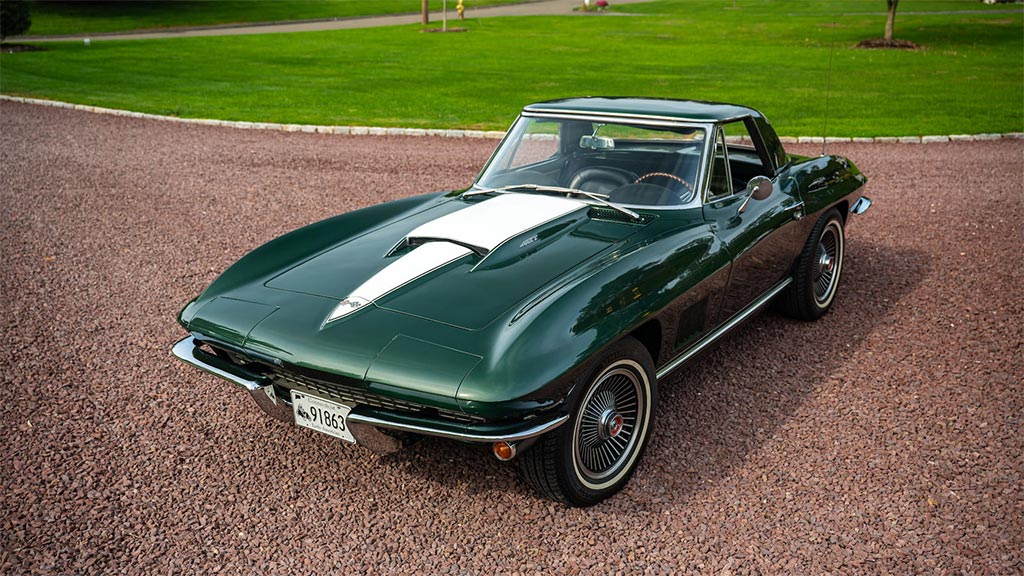 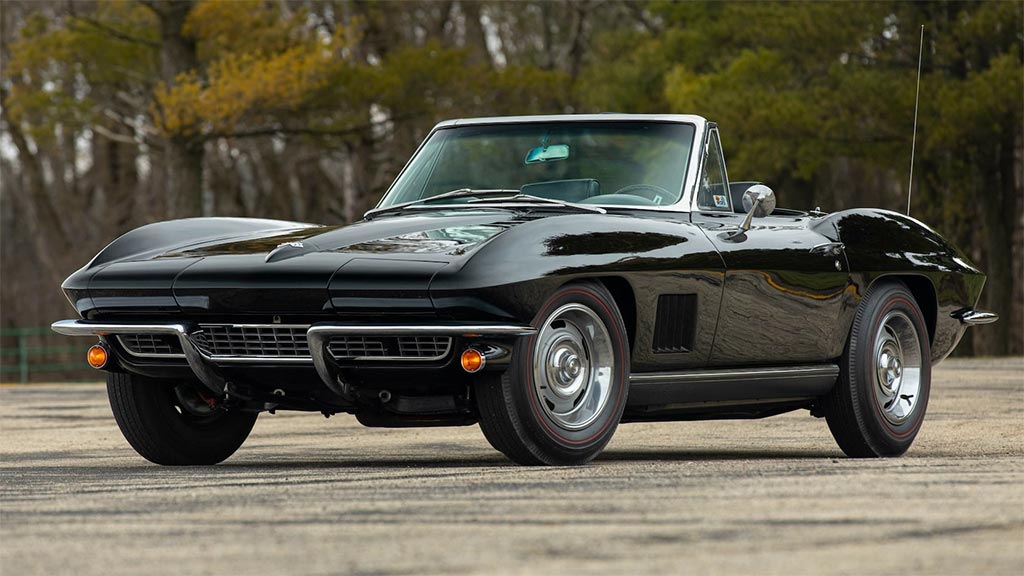 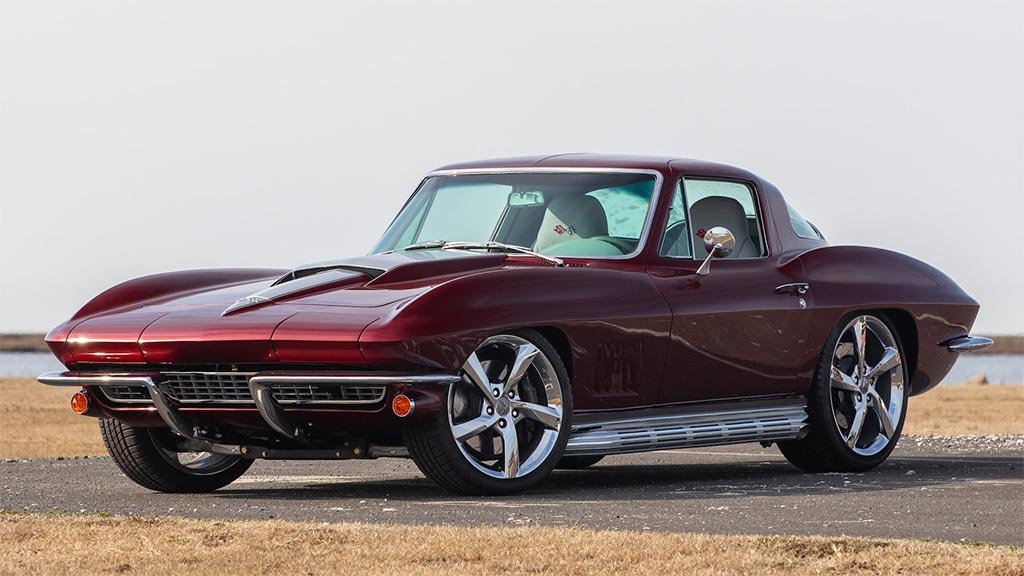 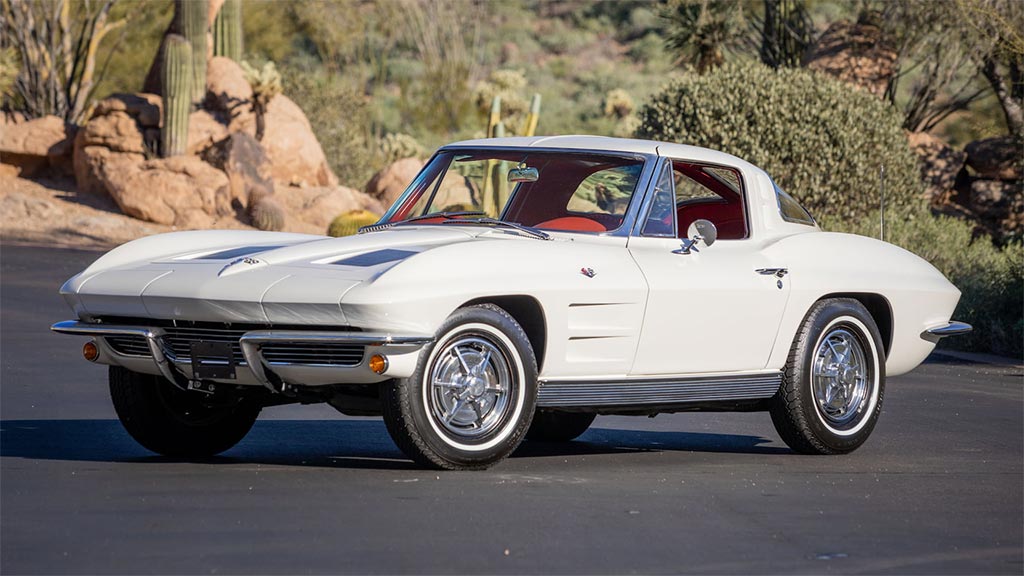 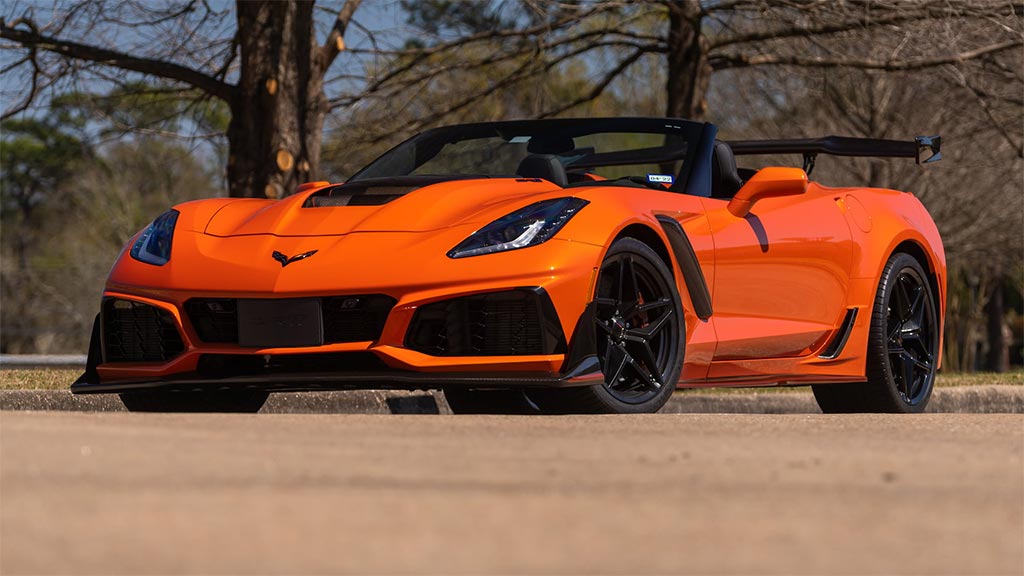 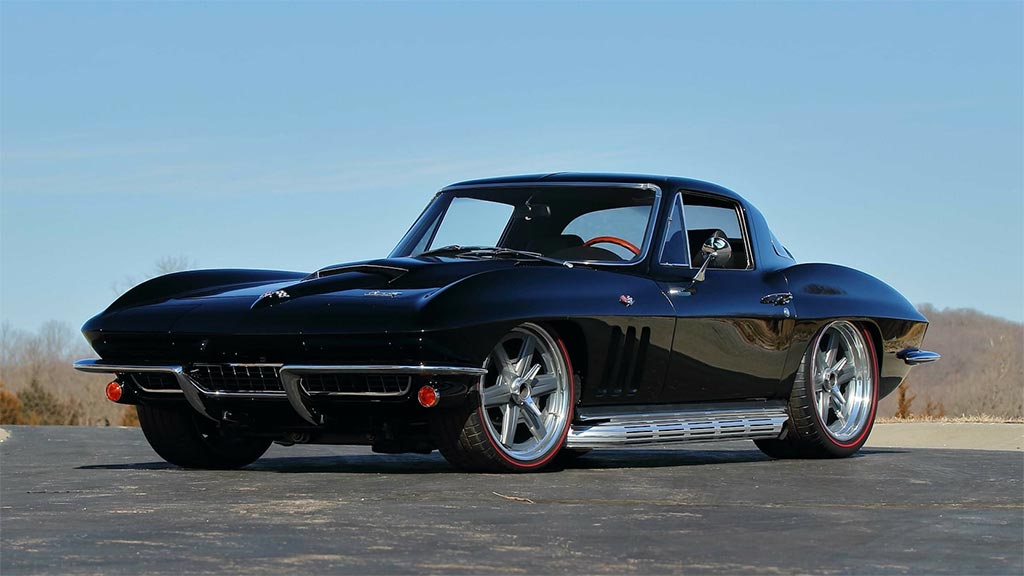 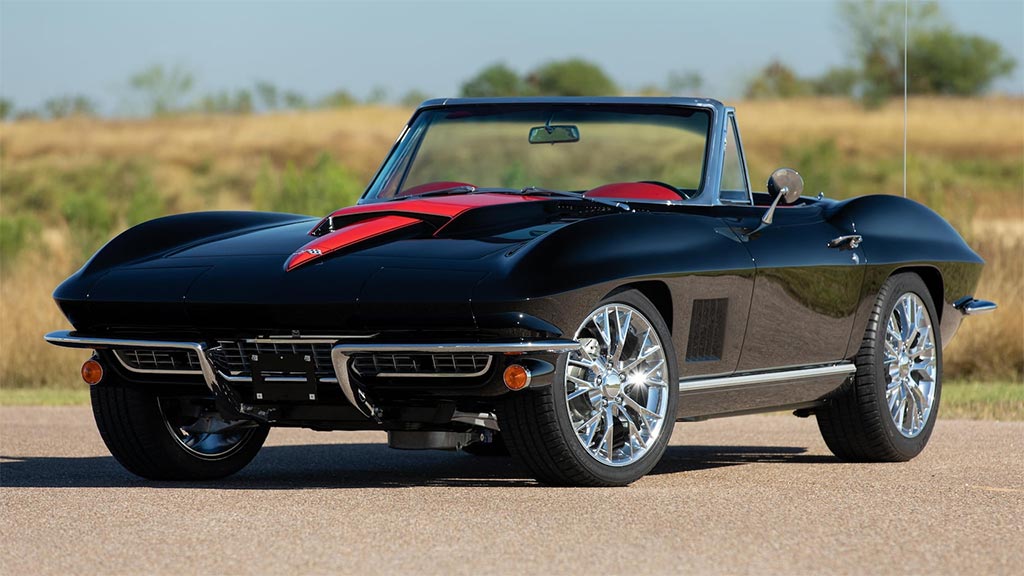 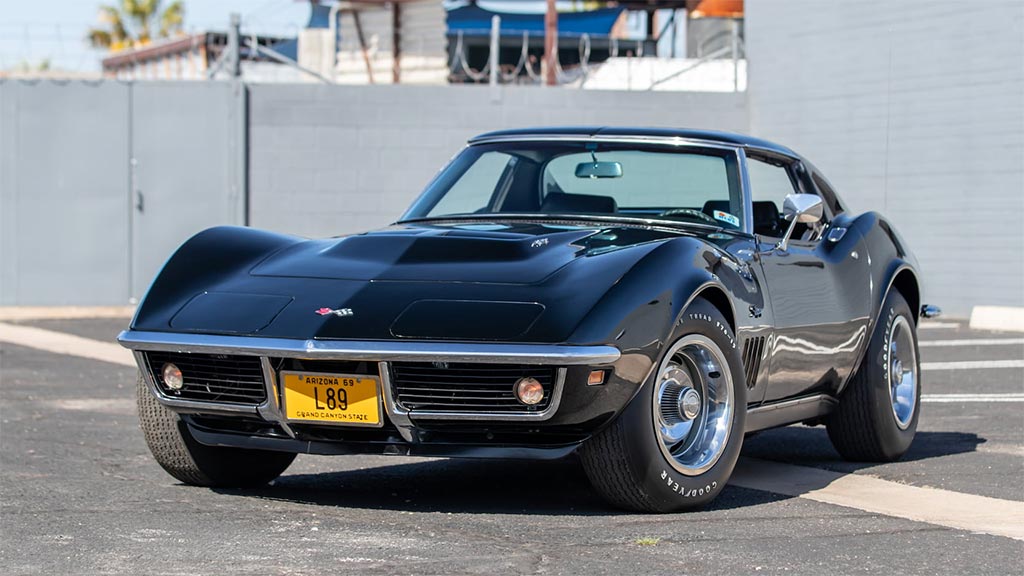 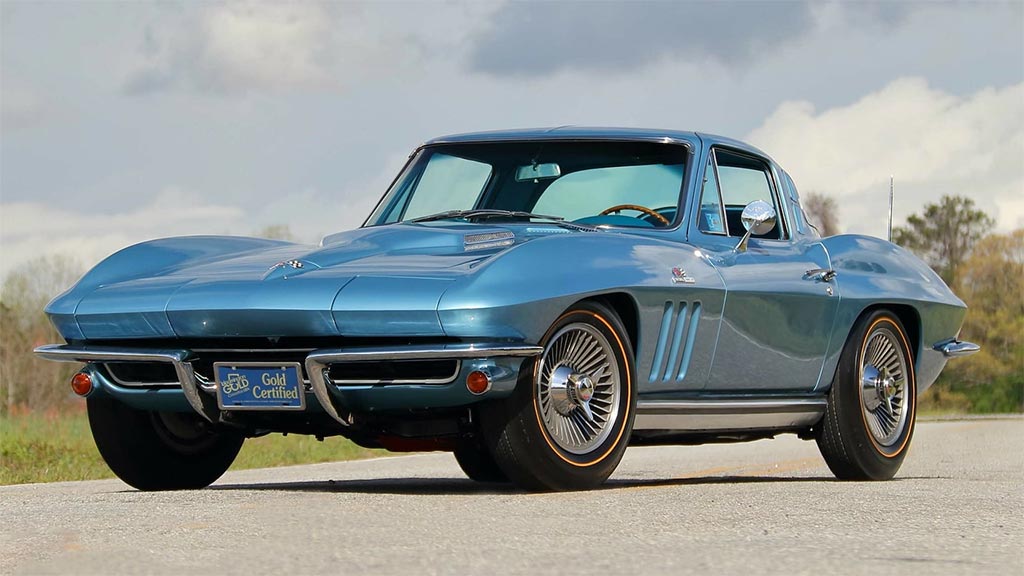