Evanston man drove wrong way down street with suspended license, had gun in his possession: police 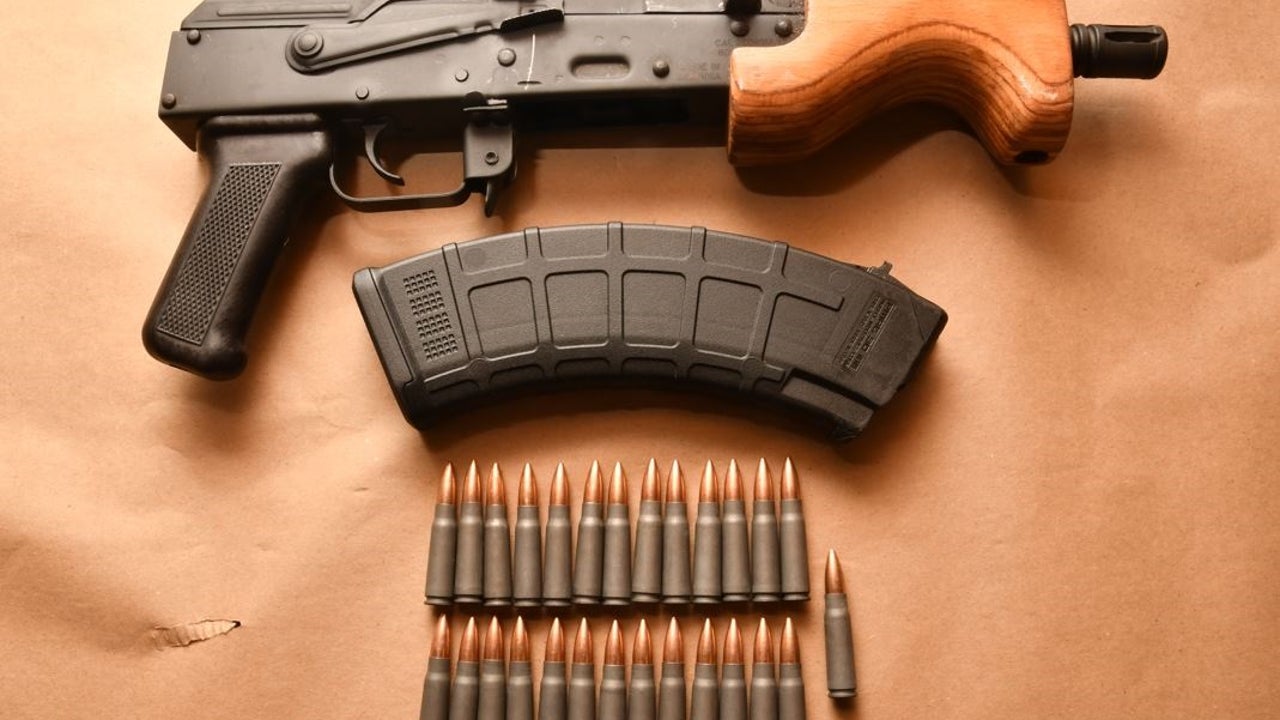 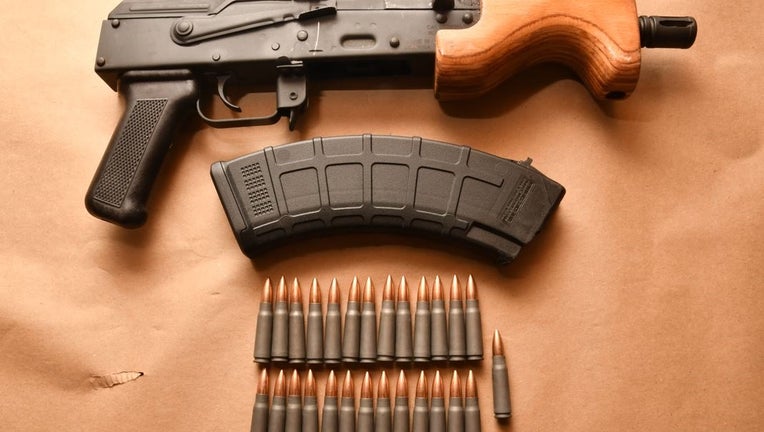 EVANSTON, Sick. – A 23-12 months-aged Evanston guy has been billed immediately after allegedly driving the erroneous way down a road and being in possession of a gun.

On Wednesday all-around 7 p.m., the Evanston Law enforcement Distinctive Operations Team was in the 2000 block of Ashland Avenue when they encountered a Ford Edge driving northbound in the southbound lane, authorities mentioned.

Detectives then stopped the Ford Edge, and manufactured get hold of with the driver, and only occupant of the automobile, Tyrese Bishop.

A Century Arms Micro Draco, which can be explained as a miniature AK design pistol, was allegedly recovered.

Detectives also determined Bishop had a suspended driver’s license, and did not have a hid carry license or FOID.

His upcoming court day is June 6.