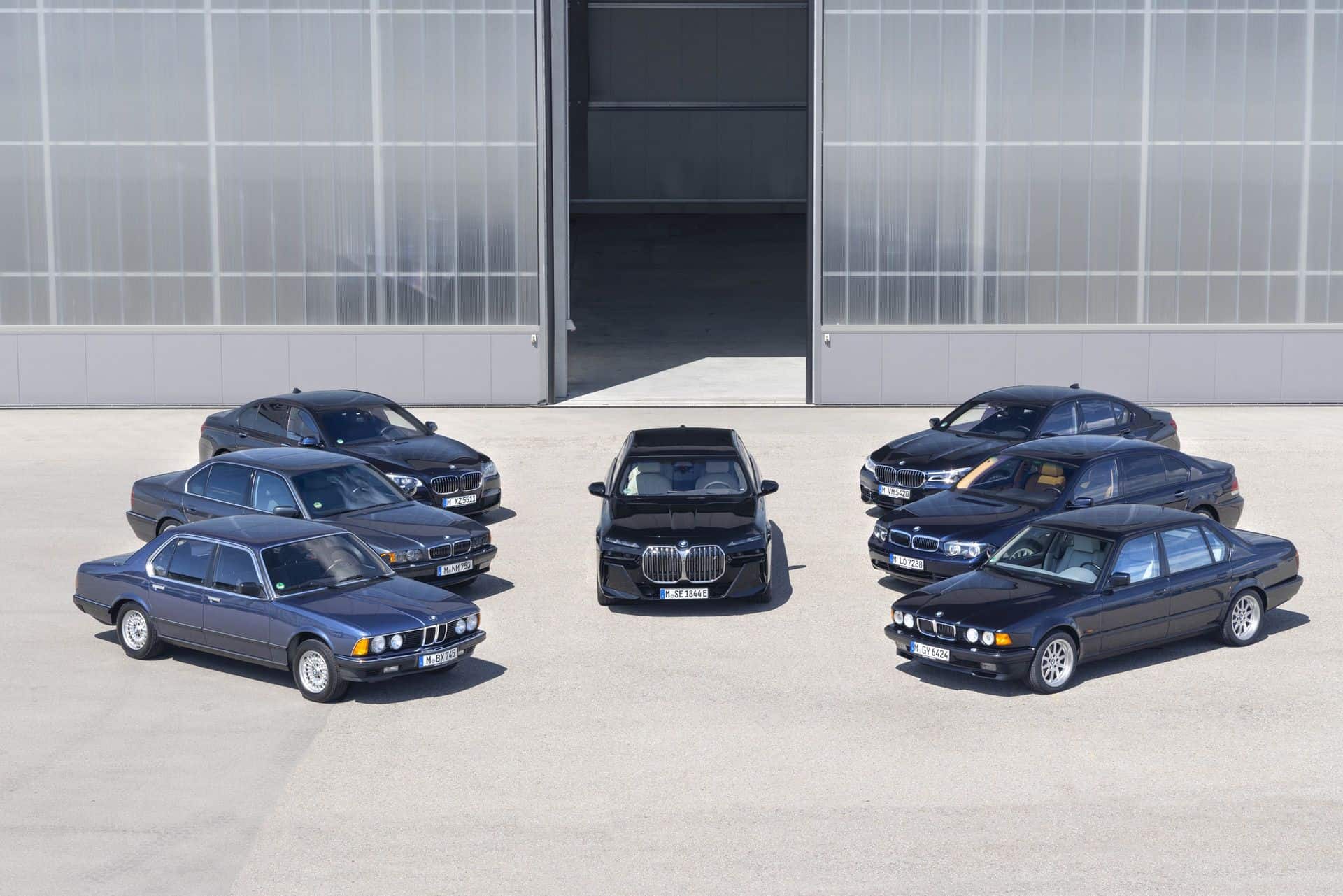 Whenever the new generation of a car debuts, be it mainstream or luxury, you’ll often hear people complaining about the design and how the old one was better. It’s especially the case with the new 7 Series (G70) and its unconventional front fascia, but lest we forget the E65 from the Bangle era. Design aside, we need to take into consideration crossovers and SUVs have taken over and the sedan market is shrinking. Or is it? 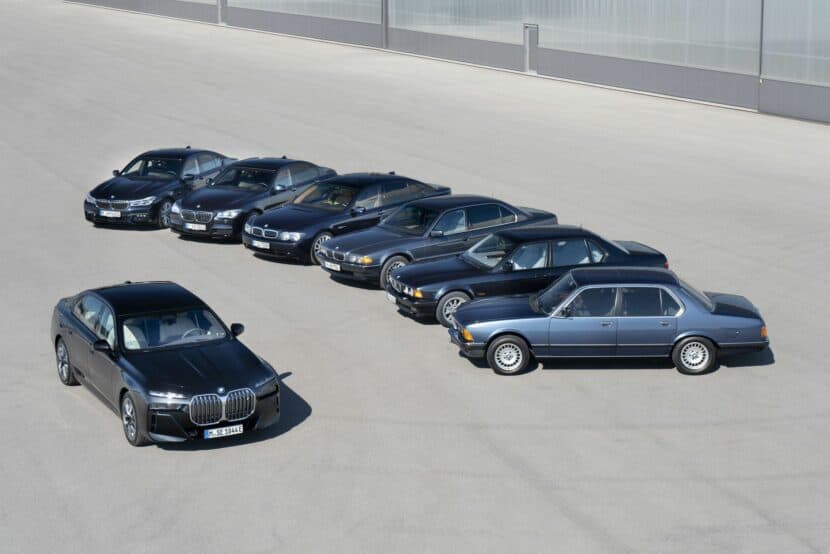 Yes, the G11 and its long-wheelbase G12 derivative did not quite manage to match the sales of the F01/F02, but the previous 7 Series was still the second best-selling generation of all. Another fact worth pointing out is the internal competition as BMW also has the 8 Series Gran Coupe in its portfolio, which must’ve cannibalized sales of the traditional flagship to some extent. Outside of Bavaria, the list of rivals has extended to include the Genesis G90, now seen as a legitimate fullsize luxury car. 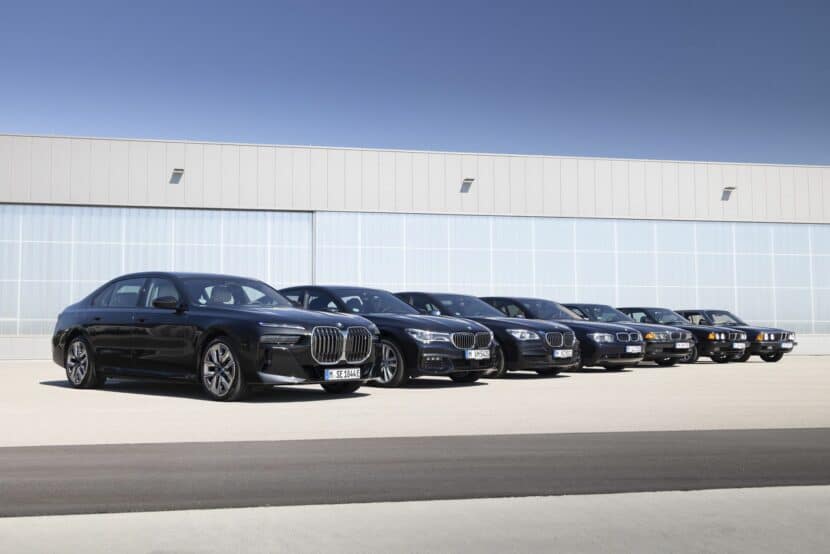 If you’re wondering how popular the 7 Series has been over the years, our colleagues at Bimmer Today have compiled the sales numbers from the original E23 from 1977 until the recently discontinued G11/G12:

For the G70 introduced earlier this year, BMW has gone back to the days of the E23 by selling its range-topping car with only one wheelbase. Even though the 7 Series now comes in just one length and without a V12 engine, the lineup couldn’t be any more complicated. Aside from conventionally powered six- and eight-cylinder models, there are several plug-in hybrids and the purely electric i7. 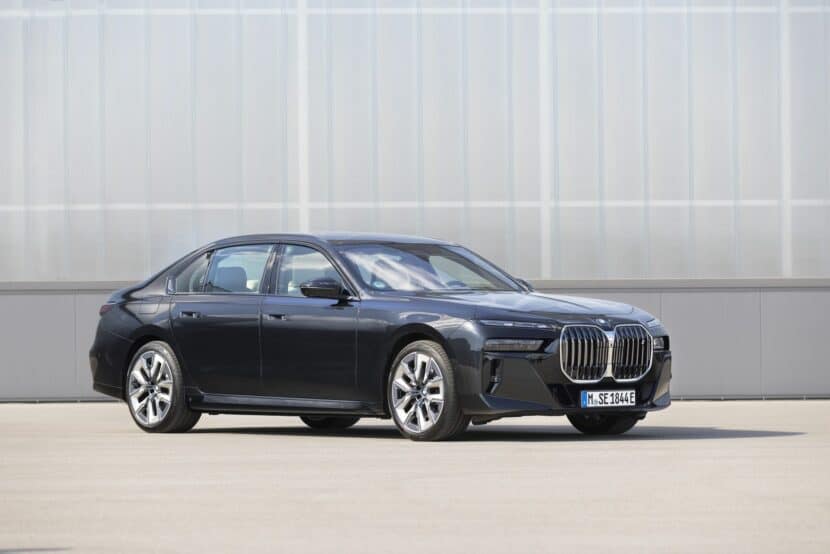 A first-ever M Performance with a PHEV setup (M760e) is part of the lineup, and later in 2023, an i7 M70 will join the family. It’ll be interesting to see whether BMW intends to sell its stately sedan with four-cylinder engines in countries where there are big taxes on luxury vehicles with large-displacement engines. It’s been done before, particularly in China and Turkey, so we shouldn’t rule it out.

The seventh 7 is unquestionably the most technologically advanced of them all and the most luxurious, with high-end features that were previously available only on Rolls-Royce models, such as the automatic doors. It continues to miss a fully fledged M7, and with the latest generation, the V8 is no longer available in Europe. The G70 arrives at the time regulators from many parts of the world, especially in Europe, are signaling the beginning of the end for the combustion engine, which BMW has said on numerous occasions that it shouldn’t be rushed.