Should You Buy a Honda Civic Type R Over a BMW M235i Gran Coupe? 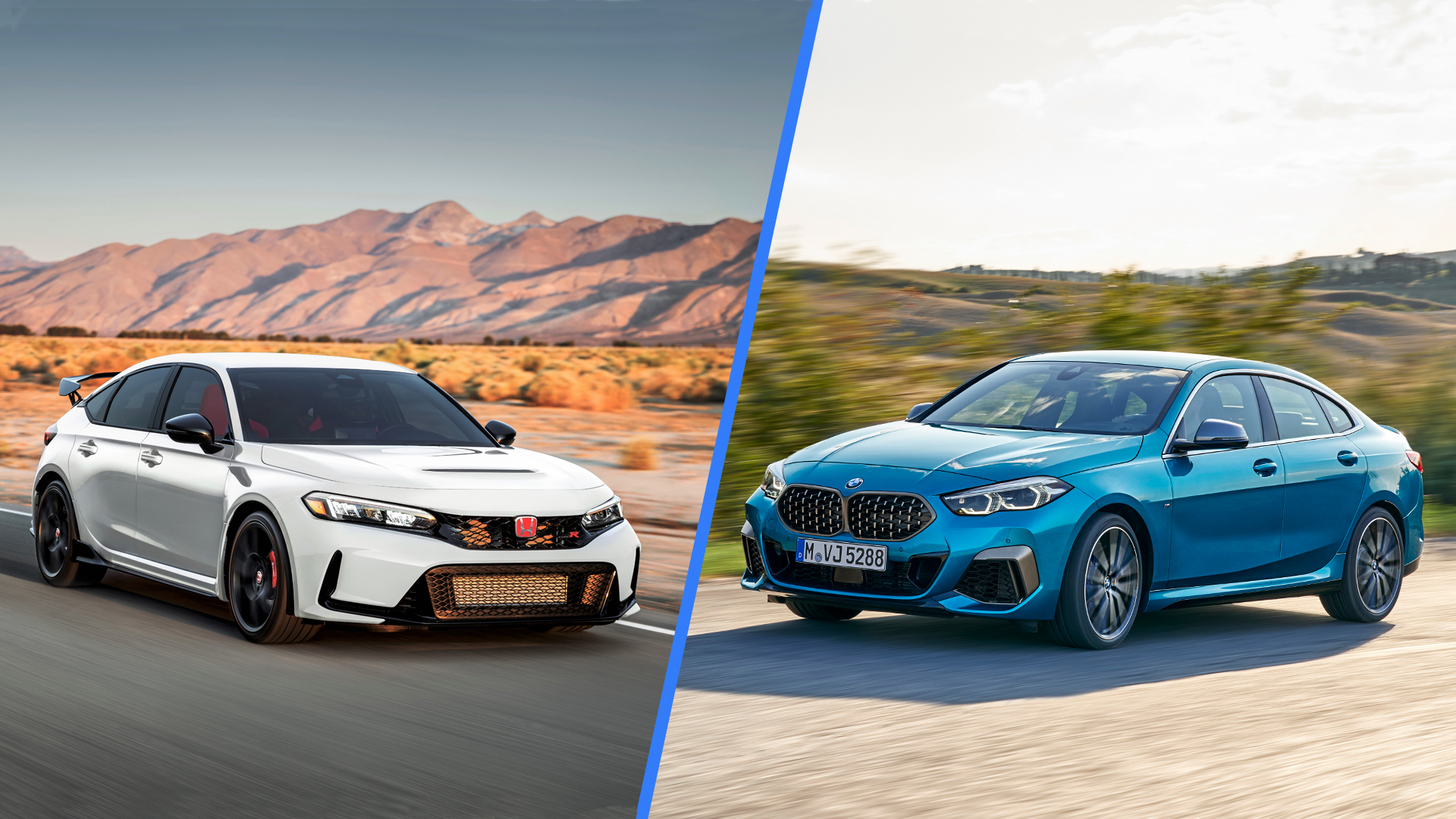 When the BMW M235i Gran Coupe first launched, I wondered who it was for. It was an okay car—it was quick enough, had a nice enough interior, and was the cheapest M Performance car in the lineup—but it never really excelled at anything. There were also better cars in the segment, such as the Mercedes-AMG A35 and Volkswagen Golf R. Now, though, there’s a new car in the segment that might just completely eliminate any reason to buy BMW’s cheapest performance sedan—the new 2023 Honda Civic Type R.

Of course, there will be BMW snobs that scoff at the idea of buying a Honda over a BMW. However, the Civic Type R is no joke. Its 2.0-liter turbocharged engine makes 315 horsepower and 310 lb-ft of torque. Compare that to the BMW M235i, whose own 2.0-liter turbo-four makes 302 horsepower and 332 lb-ft. The Bimmer is all-wheel drive, while the Honda is only front-wheel drive. But the CTR has one massive advantage over the Bimmer, a manual transmission. 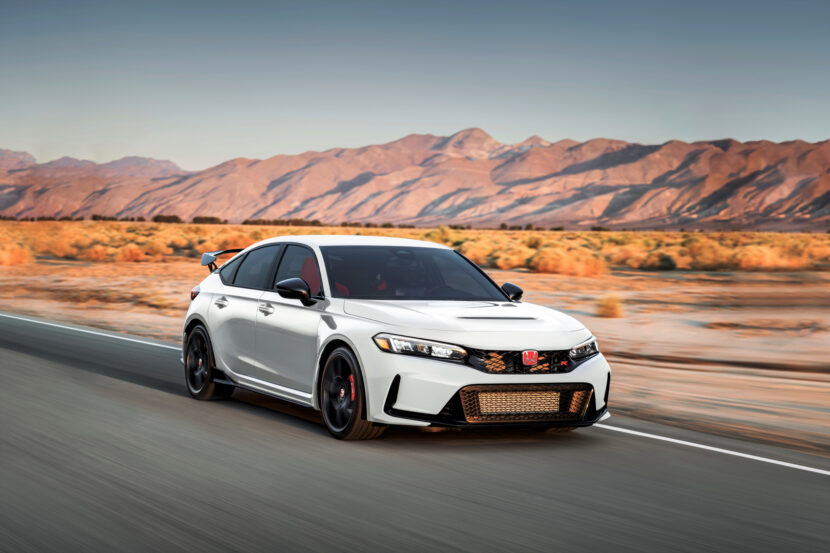 The M235i only comes with an eight-speed Aisin automatic and it’s actually a really good gearbox. Shifts are quick, smooth, and always when you want them. However, it just can’t compare to the engagement felt from a proper Honda manual. Honda has been making the best manuals in the business for decades and the CTR’s is supposed to be the best of them. I haven’t driven the new Civic Type R just yet but I’m hoping to do so as soon as absolutely possible, mostly for that three-pedal gearbox.

When it comes to handling, reviews are trickling out for the Honda Civic Type R and reports are good. It’s said to have great steering, a fantastic ride/handling balance that’s softer than its predecessor and all the better for it, and an excellent four-cylinder engine noise. It’s also plenty quick. If you’ve ever driven the M235i Gran Coupe, you’d know it has none of those things. It’s numb, isolated, and has the most synthetic, inauthentic engine/exhaust noises in the industry. It’s a total snooze-fest. 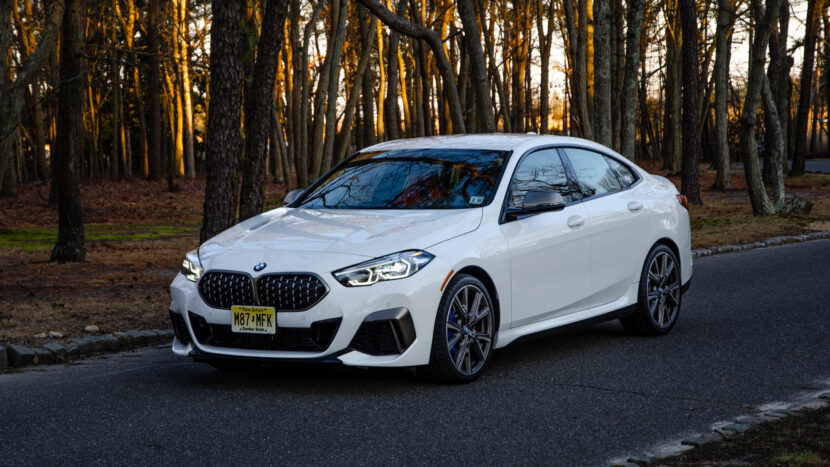 The Honda Civic Type R also looks better, in my personal opinion. The new Civic lineup is handsome, top to bottom, but the Civic Type R is flat-out awesome. It has just the right amount of childish fun, while also still looking like a serious sports car. Its interior is great looking, with a simple horizontal dash layout, cool looking gauges, and one of the best looking shifters in the game. Honda also always makes great seats. The BMW M235i Gran Coupe has a frumpy, unusual design, but its cabin is nice enough and it’s made very well. If there’s one area the Bimmer almost certainly has an edge over the Honda, it’s interior build quality.

Better Bang For Your Buck?

Now here’s the kicker—price. The BMW M235i starts at $46,400, while the Honda Civic Type R starts at $42,895. Now that might sound expensive for a Civic but when you consider it packs the same power and performance levels as the BMW (as well as the Mercedes and Audi equivalents), while looking better, having genuine motorsport chassis and suspension technology, and a manual gearbox, while being cheaper, the CTR is a no-brainer. I’ll have to drive the Honda to truly know if it’s better, so stay tuned.