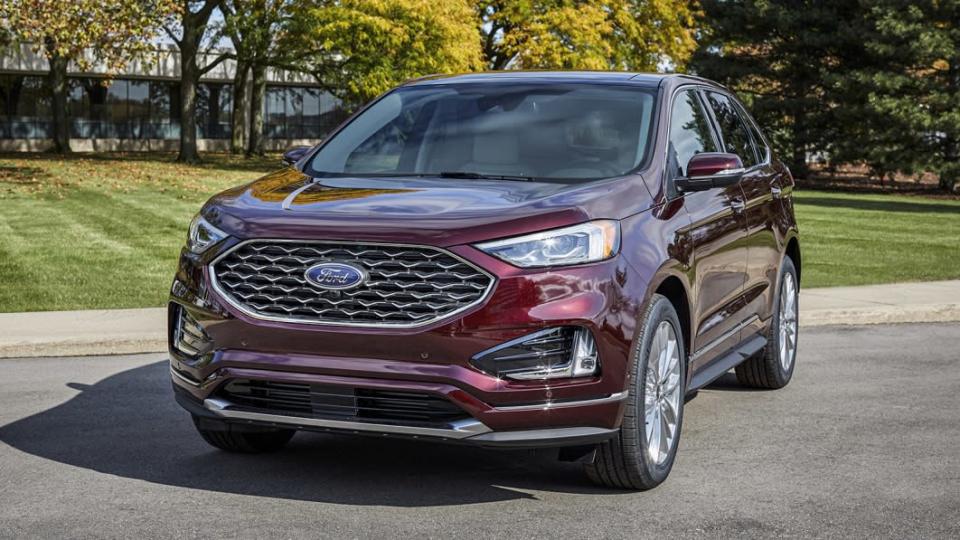 Last summer saw two separate reports that Ford killed the next-gen Edge due in 2023, the move leading to the death of the Lincoln Nautilus in 2024 since the Lincoln is based on the Ford. As part of its future product roundup, Automotive News looked into the futures of a range of Ford Motor Company products, reporting that the Edge and Nautilus will both die in 2023. The Edge is said to be dead for good, thanks to Ford having four two-row crossovers in the lineup with the arrival of the hugely popular Bronco line, and a three-row Explorer that’s only $175 more expensive at the moment.

The Nautilus, however, could get a second act. When Ford came to an agreement with Canada’s Unifor union about the Oakville Assembly Plant, which builds the Edge and Nautilus, the automaker pledged to turn Oakville into an EV production facility. Lincoln’s big on battery-electric vehicles in the near-term, Unifor mentioning Oakville product plans that would have at least one EV coming off the line by 2025 and four more by 2028. Automotive News says Lincoln’s got a small crossover and a midsize crossover due in 2025, and the small one could come from Canada and slot into the space left empty by the departed Nautilus, perhaps carrying on the name, perhaps not.

One step up in size, the Ford Explorer and its Lincoln Aviator platform mate will soon welcome two battery-electric cousins into the family. These will both probably debut in 2022 and go on sale in 2023, the Ford produced in the Cuautitlan, Mexico, facility that now builds the Mustang Mach-E. As for which platform they’ll ride on, it’s not clear yet. Ford has four dedicated EV architectures planned for the company fold: GE2, the evolution of the Mach-E’s GE1 platform; TE1 for trucks, coming in 2025; the Rivian platform that will contribute a dedicated Ford vehicle; and a version of Volkswagen’s MEB platform for European offerings, with Ford planning to have an all-EV lineup across the Atlantic by 2030. The Explorer and Aviator EVs could get the GE2, or if Ford wants to showcase extra-rugged chops for both, the TE1.