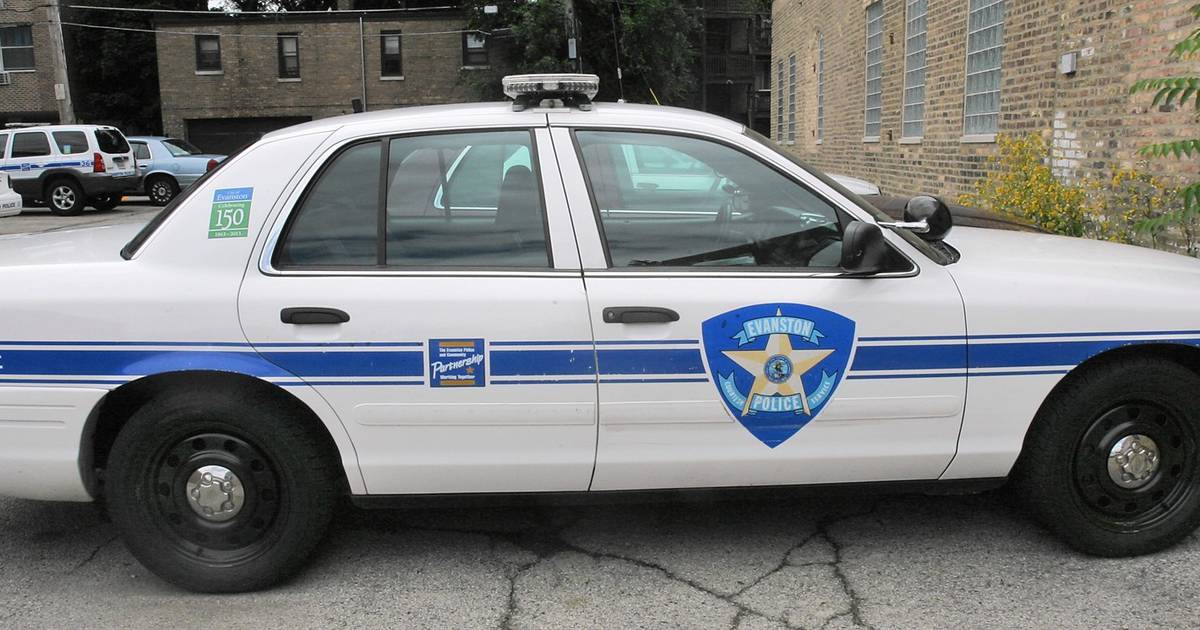 Tyrese D.  Bishop, 23, of the 1400 block of Foster Avenue in Evanston, is charged with felony aggravated use of a weapon by a felon, felony aggravated use of a weapon in a general public way, two misdemeanor counts of violating the Firearms Proprietors Identification Act (FOIA) and just one misdemeanor depend of driving on a suspended license, law enforcement claimed in a launch Friday.

It reported detectives were being in the 2000 block of Ashland Avenue at about 7 p.m. on May perhaps 25 when they observed a Ford Edge driving north certain in the south bound lane. The officers had to pull more than to permit the Ford to pass without having hanging their squad vehicle and then stopped the car.

Law enforcement asked the driver and sole occupant, Bishop, if there was a gun in the auto and he admitted that a backpack on the entrance passenger seat contained a gun. Detectives uncovered a “Century Arms Micro Draco” which can be explained as a “miniature AK design and style pistol,” the launch reported. It claimed Bishop admitted to possessing the car or truck and the gun.

Bishop also had a suspended driver’s license and did not have a Hid Carry License or FOID card, police claimed. The motor vehicle was towed. He been given a $50,000 bond. His following courtroom day is June 6 at the Skokie Courthouse.

Brian L. Cox is a freelance reporter for Pioneer Push.