Tough End of a Tough Season 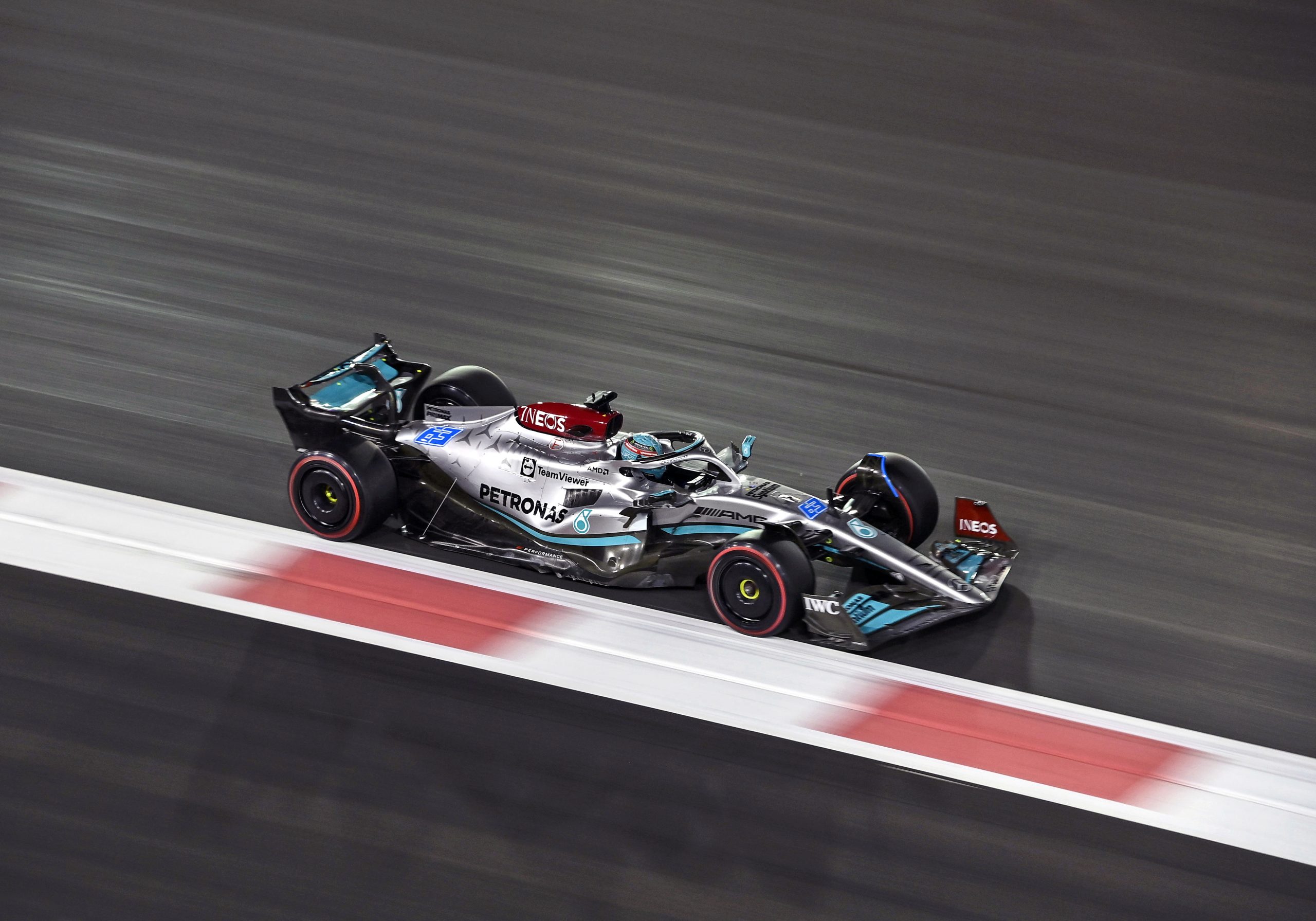 “Tough end of a Tough Season.” It is the message that showed up on the Mercedes-AMG Petronas Formula 1 Team’s official social media pages and it pretty much summarizes the entire 2022. Lewis Hamilton failed to finish the race in the Abu Dhabi season finale. Meanwhile, George Russell had to settle for tP5.

The 2022 season finished and, for the first time in 15 years, Lewis Hamilton did not win a single race. This has never happened before in his entire F1 career since his debut in 2007.

The 37-year-old spent most of the race in the fourth position, with Mercedes putting on hard tires on the W13 and going for a one-stop strategy. But whether it would’ve been the ace up their sleeve or not, Mercedes will never know. Hamilton lost hydraulic power in his car and had to drive to the pits to finish three laps before the end. With no points in Abu Dhabi, the British driver finishes behind Carlos Sainz in the championship. The DNF pushed him down to sixth place. With 240 points in 2022, it is his worst total since Formula 1 switched to the 25-point victory system. 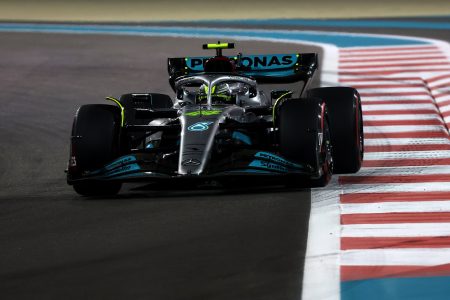 Having to deal with a 5-second time penalty, George Russell finished fifth at the Yas Marina, which is not enough to put Mercedes ahead of Ferrari in the Constructors Championship.

The next season will be different, Toto Wolff promises

“First of all, we’re gonna put these cars in reception at Braxley and in Brixworth to remind us every single day how difficult it can be,” Toto Wolff said for Sky Sports. “It’s raw, it’s bad and it’s okay to feel like this but next year we are back,” the Team Principal added.

The team really hoped for a grand finale at the Yas Marina following the 1-2 finish in Brazil, when George Russell got his first victory in Formula 1 and first for Mercedes this season.

The next season will indeed be totally different, regardless of what Mercedes will come up with. It was Sebastian Vettel’s last race in Formula 1. The four-time World Champion finished in points before going into retirement. Daniel Ricciardo failed to secure a seat in the competition for himself for the season that will be the longest so far. There will be 24 races next year, with the Las Vegas Grand Prix added to the schedule.