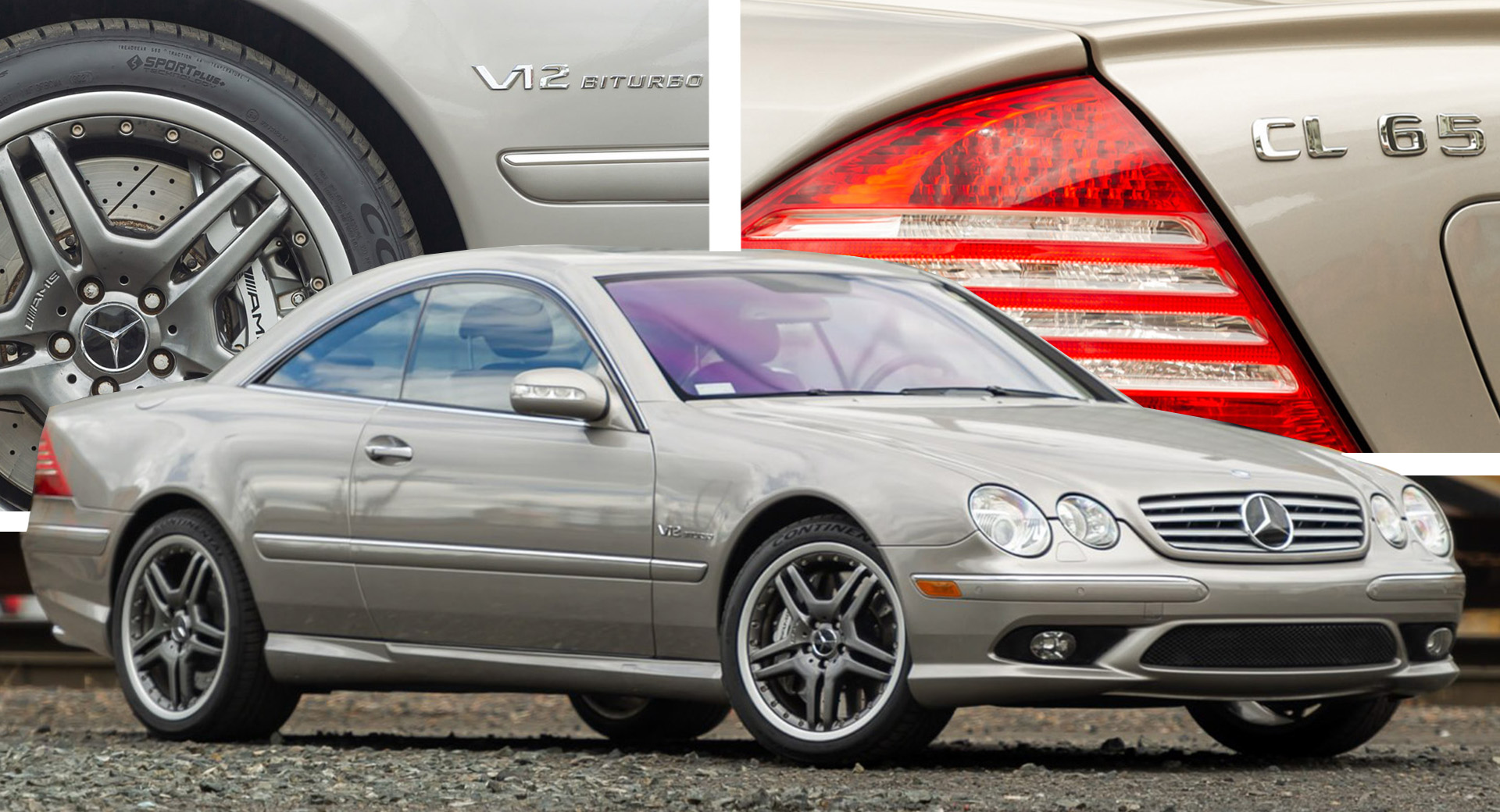 
Electric vehicles have completely changed the way performance cars look. In the old days it was fairly easy to tell the fastest production cars on the road, because, well, they looked like the fastest cars on the road. They were usually supercars or sports cars, low, wide and noisy, and maybe with a wild wing on the back. But these days you’ve got just a much chance of getting smoked from the lights by that bland, near-silent sedan in the next lane.

Which made the Mercedes CL65 AMG the perfect car for all kinds of mischief when it first appeared in late 2003. Sure, it was a big Benz coupe, so you’d expect it to be packing an engine of at least eight cylinders and be fairly fast. And the world had already had a year or two of AMG’s new supercharged “55” V8s motors and the twin-turbo 600 V12 engines that had launched a new era of power-crazed obsession for Merc’s performance division. But no one could have guessed how insanely rapid the handsome C215-code CL65 (or its even more discrete W215 S65 sedan brother) really was.

The two guys in the E39 BMW M5 I demolished on Britain’s M20 motorway leading back to London from the Channel Tunnel in November 2003 certainly weren’t prepared for how pathetic their car was about to look. I’d flown out to Stuttgart to pick up a German-registered CL65 press car and bring it back to the UK for an Autocar twin-test with the then-new Bentley Continental GT. 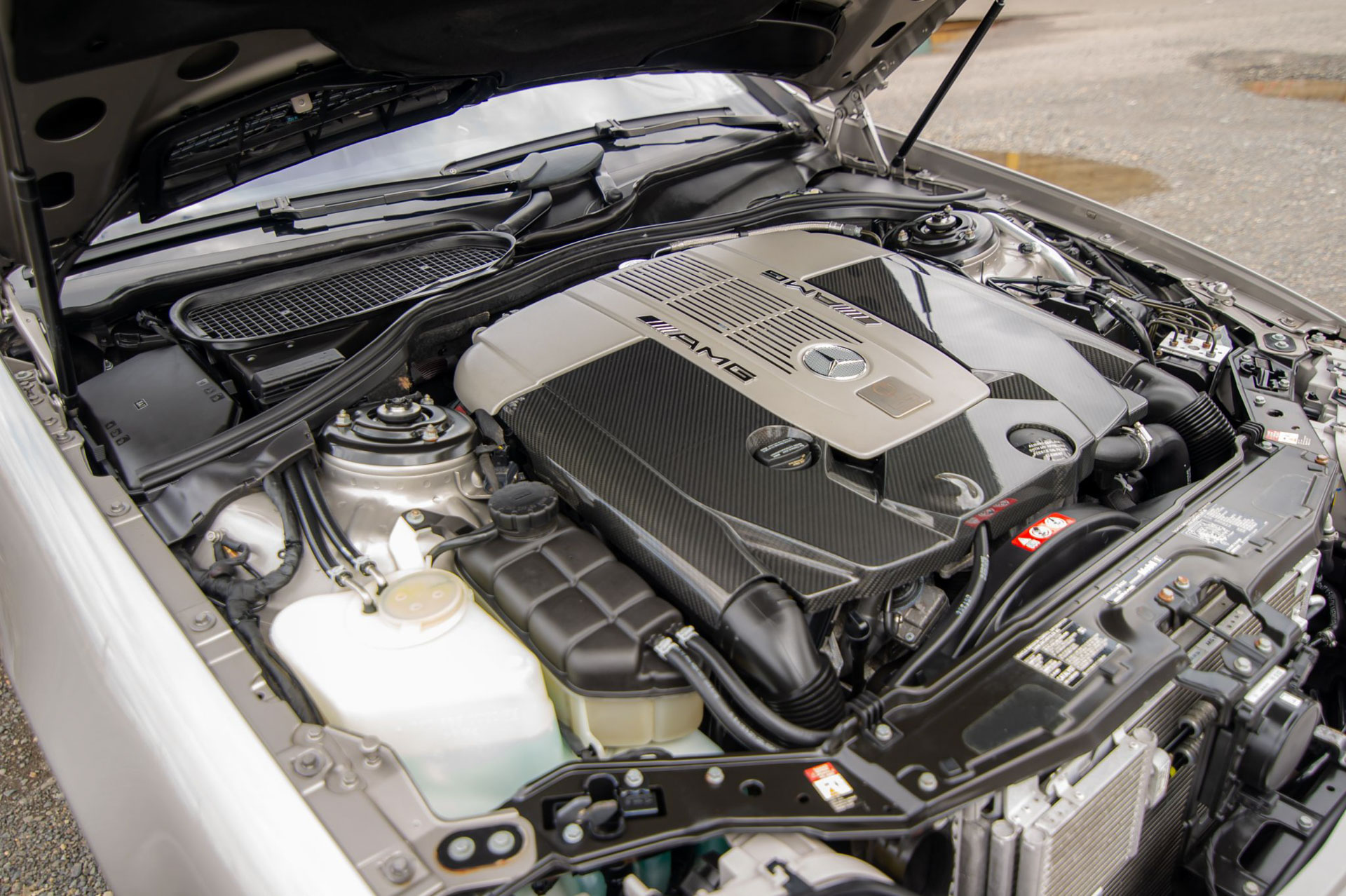 The Porsche’s 5.5-liter V10 made the same 603 hp as the CL65 and only 435 lb-ft (590 Nm), though obviously it was lighter and quicker in a straight line. But maybe not by as much as you’d imagine. The CL’s predictable problem wasn’t its power-to-weight ratio, but traction. With no 4Matic all-wheel drive and most of the weight over the nose, rear axle stiction in the wet was a joke, and even in the dry it wasn’t easy to hook the tires up from a dead stop.

The M5 duo definitely hadn’t, either. I’ve no idea if they knew the significance of the “65” badges, or whether they just saw that it was an AMG and fancied a play anyway. But the look on their faces – a mixture of laughter, wild-eyed shock and resignation – when we exchanged nods, I let them nose ahead and then breezed past them like they’d wrong-slotted from third to sixth, was priceless. 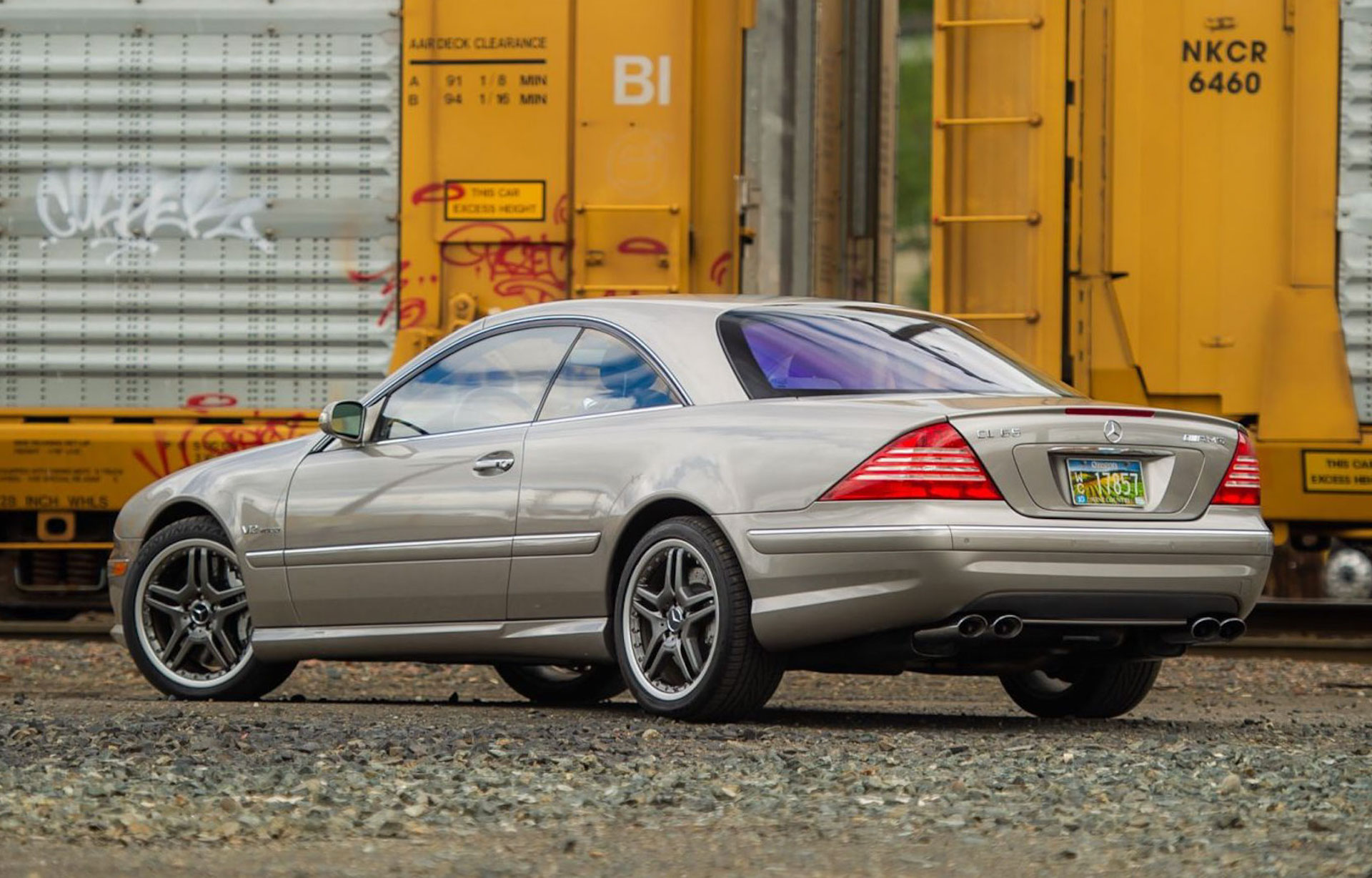 Modern EV drivers know that look. And in a way, an EV’s power delivery, a huge wave of torque that’s accessible at any time and delivered without fuss or vibration, isn’t that far removed from the experience of piloting the twin-turbo, V12 CL65. Of course, anyone looking for a new EV today is unlikely to care that you can buy one of those W215 CL65s with 60,000 miles (96k km) for as little as $30k, like the gorgeous car in these pictures that sold on Bring-a Trailer this summer. These big coupes are really elegant, incredibly rare (AMG only built 777), and this one was in great condition. But they were hugely expensive cars when new ($180k before options) and they can cost a fortune to run today – check the images of repair bills in the B-a-T listing for proof.