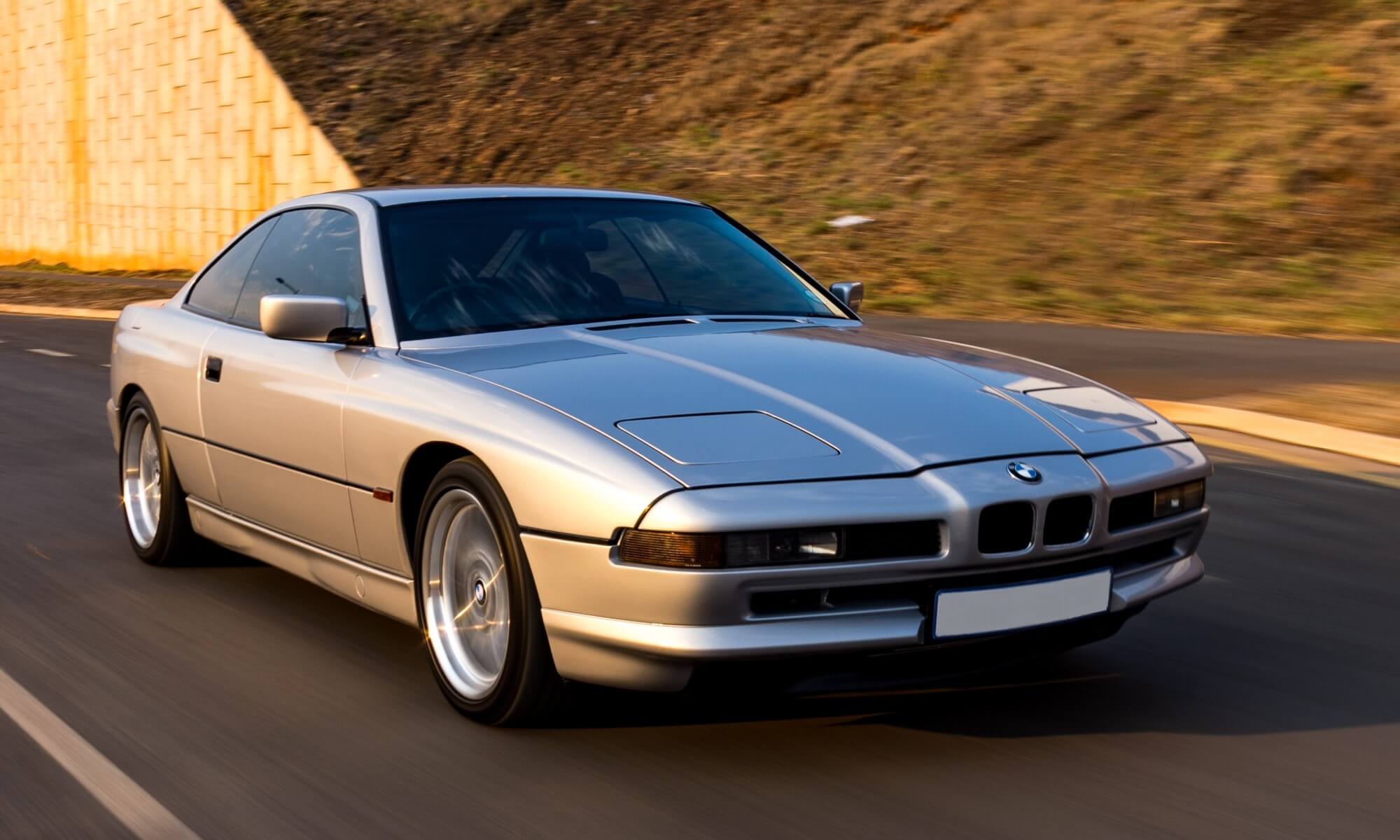 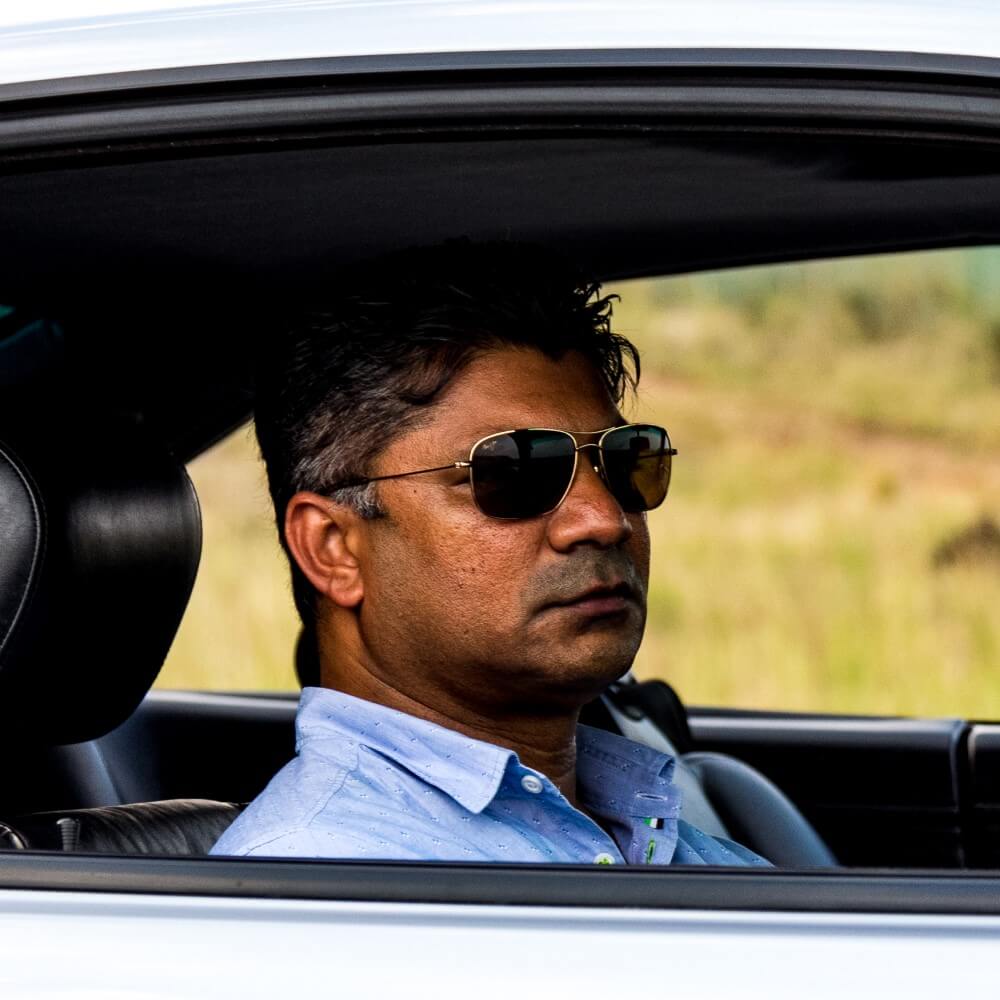 Why I bought this car: The BMW 850i was one of the first cars that captivated me in my younger days as we weren’t exposed to a lot of sports/supercars during that era. The shape was futuristic and it had a drag coefficient of 0,29 in the early 90s, which was groundbreaking. It was also one of the first BMWs to have a six speed manual. A young salesman at a dealership asked me if this was a 2018 or 2019 model. He could not believe it when I told him that this car was sold before he was born.

Common issues with this model: Only 24 examples of the 850i were brought into South Africa in the early ’90s. Each was brought here in pieces and hand-assembled at the Rosslyn plant near Pretoria due to sanctions at the time. 20 of the cars were automatic and four were manual, the manual versions are a bit rare worldwide. However, I feel the car was built for an auto’ transmission, which has a sport mode. These cars were also engineered as high heat editions. They were tested especially for South African climatic conditions.

This rarity means that learned and experienced technicians who understand this car and available spares are hard to source in SA. Electronics modules need to be replaced. There’s also an unexplained battery drain. After much investigation and searching, I have found a good workshop and there are spares readily available from overseas.

The best thing about my car: The joy it brings to others, especially petrol attendants who call me Michael Naicker (a slight reference to Michael Knight from the hit 1980s show, Knight Rider and the star car – Ed). People randomly hooting, giving me a thumbs up sign or asking me to slow down to video or take pics of the car. Most important, for me, is driving an iconic car from my youth.

Take a look at a neat Nissan 280ZX in the previous installment of this series by clicking this link.

The sleek lines with pillarless design and cutting edge technology that filtered down into other BMWs over the years. The effortless and smooth power delivery from the mighty V12. These cars were built to cross continents, and you can definitely feel it in the way it drives. In addition, you can tell that the 850i was over-engineered as the exterior and interior are still in great shape.

The worst thing about my car: The unexplained battery drain, these cars have two batteries in the boot. The cramped bucket seats at the rear aren’t great. Now that my sons have grown taller they refuse to travel with me unless they sit up front.

Tech spec below the gallery