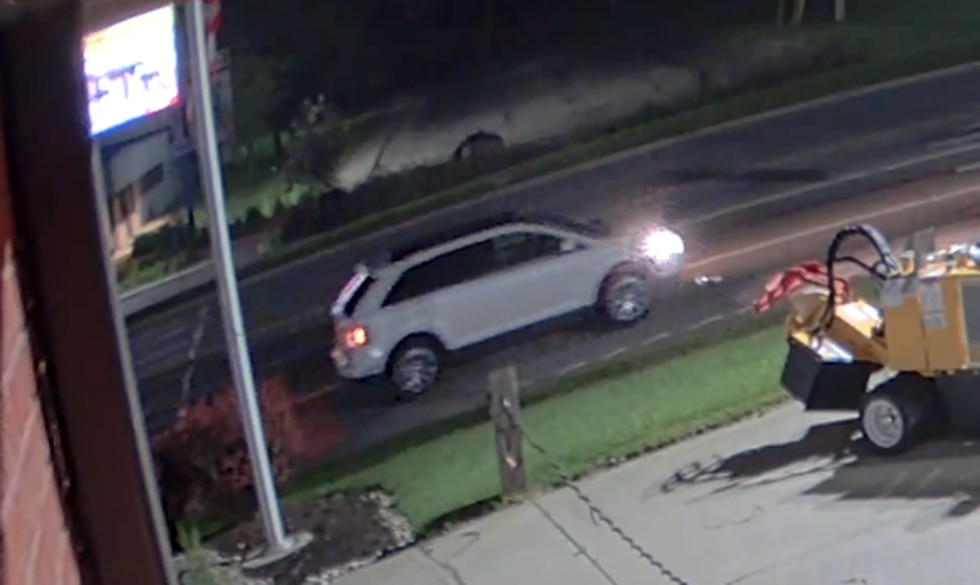 WEST CHESTER, Ohio (WXIX) – West Chester police say they located an SUV they were looking for in connection with the death of a pedestrian Sunday afternoon.

Police released images of the white Ford Edge on Thursday and say officers found the vehicle later that night at The Willows Apartment Complex off of Chesterdale Drive in Springdale.

“After we put the broadcast out, our officers began looking in the area, and drove down into Springdale some apartment complexes and end up locating the vehicle,” says Police Chief Joel Herzog. “We’ve determined who the driver is, and the investigation is ongoing at this point.”

West Chester police say they have a person they are talking to but no one has been arrested and no charges have been filed.

Sherry Berna Haywood, 46, was found dead on Mulhauser Road, just west of State Route 747, by a security guard at a nearby building, police said.

She died from multiple traumatic injuries, according to the Butler County Coroner’s Office.

“It’s not a lot of foot traffic in the area,” Chief Herzog explained. “You have to walk in the bottom of the road. She just was a person that enjoyed walking in the evenings and took long walks. She just was mobile from what we knew and everything we could determine.”

While Chief Herzog says this is not a heavily walked area, one employee who works on Mulhauser Road says that drivers often speed in.

The investigation is ongoing at this time.

correction: Our previous story said a person had been arrested in connection with the pedestrian’s death. The information was incorrect. We have updated our story.

See a spelling or grammar error in our story? Please include the title when you click here to report it.