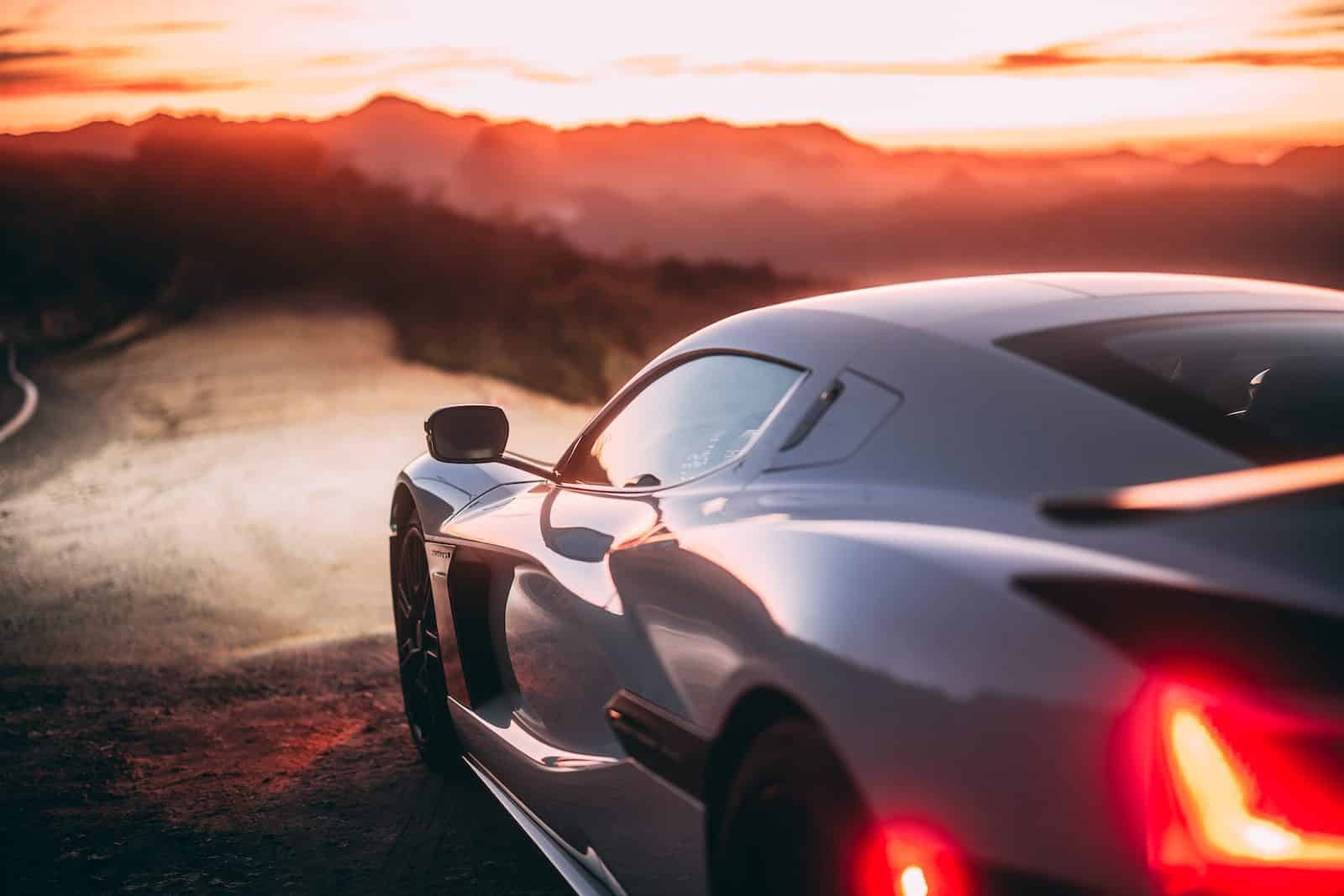 How could Croatia, a country that’s never built a car, create a hypercar as exciting as the 2023 Rimac Nevera, one that is the fastest electric vehicle ever produced?

The Nevera’s arrival denotes Rimac’s entry as a vehicle manufacturer after years of building batteries and other systems for various manufacturers. And what it’s built is positively insane. An epic hypercar that redefines high performance for a new automotive decade with an equally epic price tag: €2 million, or $2.1 million. And it will be exclusive, as a mere 150 will be made.

We had the chance to sample the second production car made, and here are our impressions.

Certainly the Nevera looks every inch a hypercar, with the long, low look that comes with cars in this class. It’s hand-built in Sveta Nedelja, Croatia as a one-piece carbon-fiber monocoque chassis that contains a T-shaped 117-kWh battery pack. It’s not as large as you might expect, with a large air scoop dominating the hood, and an automatically adjustable carbon fiber wing in the rear.

But this car is a symbolic manufacturing victory for Croatia, something Rimac wanted to incorporate into its design. So, the air vents on each side of the car are intentionally shaped like a cravat — the 17th century necktie worn by Croatian mercenaries during the Thirty Years’ War.

But designers also wanted to make this an easy car to live with, so they designed the scissor doors to swing up high and out the way, and designed a large scoop out of the roof so that occupants don’t bash their brains when getting in or out of the car.

Inside, designers wanted the Nevera to not be a purely digital interior, they wanted somewhat of an analog feel as well, and it proves easy to use. A round transmission dial sits to the left of the steering wheel. To the right, two knobs are placed above the infotainment screen. One controls the Nevera’s five drive modes, while the other controls the power-to-torque distribution to each axle. Beneath the infotainment touchscreen, a row of simple buttons controls various functions like the power windows.

“It’s extremely nice to drive, but it’s also capable of tackling any kind of weather,” said Miro Zrnčević, Rimac’s chief test and development driver. “We don’t expect somebody to use it as a daily driver on snow. But if you find yourself driving on snow, and you want to enjoy the car, you sure can. We tested it in Sweden in a Pirelli facility.”

The car has five driving modes: Range, Cruise, Sport, Track and Drift modes. Each one has a different aero setup, along with different settings for the steering dampers and torque vectoring system. Range works solely in front-wheel drive, turning off the rear motors to provide the most range. Cruise is for daily driving, with all four motors activated, providing all-wheel drive. Sport and track modes are self-explanatory, while Drift allows the rear to slide around for drifting.

As with other EVs, there’s three settings of regenerative braking as well, which can draw up to 400 kW of power.

And it’s all available at the turn of a knob.

“We made it to be very easy and very simple for the for the user,” said Zrnčević. “But on the other side, there’s a lot of a lot of going on in the background.”

The touchscreen proved easy to use, but we didn’t have a chance to test the audio system.

The Rimac Nevera provides a very different driving experience from the one you may be accustomed to. To describe its power is to run through superlatives like crazy, epic, insane, ridiculous, stunning and quick, only to find them all lacking.

Yet what’s even more remarkable about this 2000-hp car is that you don’t have to be an F1 driver to drive it well. Oversteer and understeer don’t exist in the Nevera’s universe, and it delivers its power with an otherworldly refinement. This is not an uncontrollable beast that battles the driver as much as the road.

And there’s no artificial noise either, although the transmission does make some clunking noises that are reminiscent of driving a roadster from 80 years ago. But the volume generated is still satisfying, but not rumbling V-8 satisfying. Still, it makes for quite a ride.

The speed, the intensity, the sound; it makes for a very refined, very intense driving experience, one reserved for the lucky few. An incredible car, and one that’s truly the king of the electric car hill.

Which car is faster than the Rimac Nevera?

The Rimac Nevera is the world’s fastest all-electric production car, with a top speed of 256 mph, beating its rivals including the Pininfarina Battista at 217 mph, and a modified Tesla Model S Plaid at 216 mph. But it is not faster than the gas-powered Bugatti Chiron Super Sport at 304 mph.

How many Rimac Neveras will be built?

There will be 150 vehicles produced.