Ciocca’s “Fun Day With Cars” is Nearly Sold Out. Register Today to Join the Road Rally! 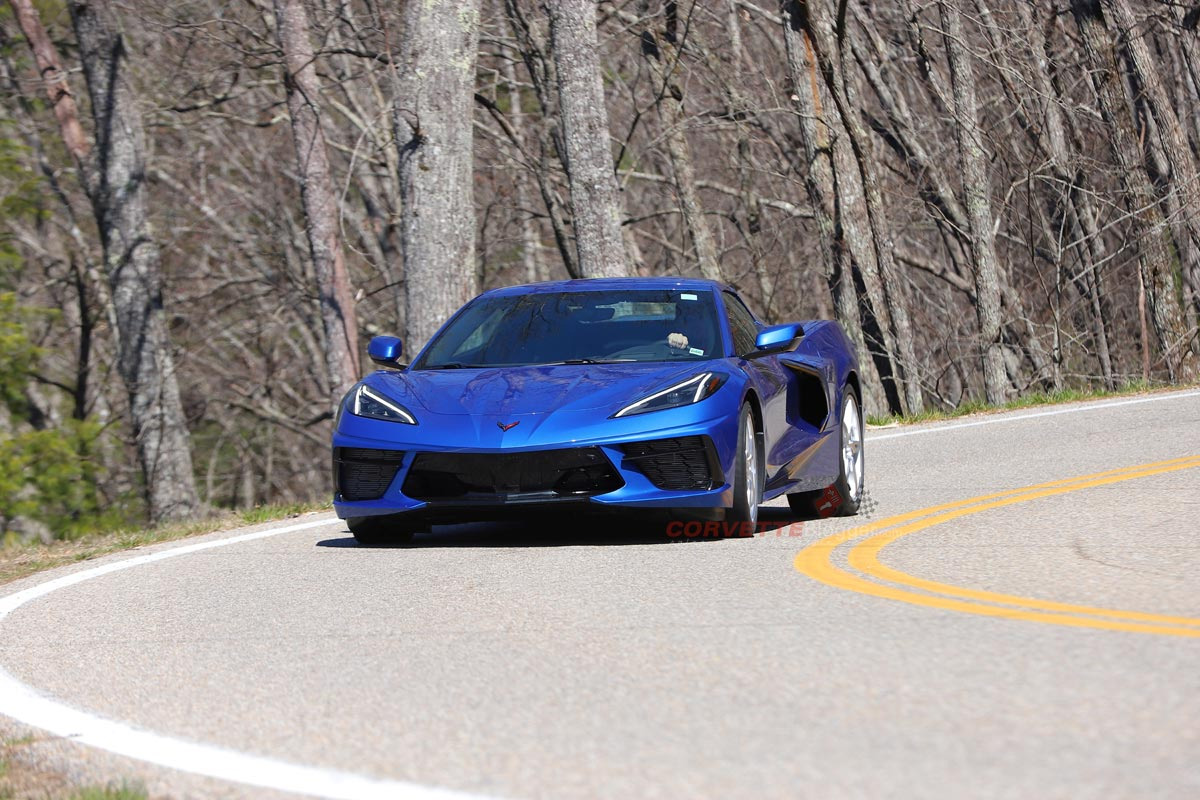 Our friends at Ciocca Corvette of Atlantic City and the South Jersey SCCA’s “Fun Day With Cars” planned for this Saturday is nearly sold out. The event features a scenic two-hour Road Rally through the back roads of South Jersey with prizes available. We are told less than five spots are remaining, and the cost is only $25 per car, plus lunch.

If this sounds like a great way to have fun with your Corvette, click here to register for the Ciocca Corvette Road Rally.

Here are the details of the Ciocca Corvette Road Rally:

The Ciocca Corvette Road Rally (CCRR) is a Time-Speed-Distance(TSD) Road Rally. The CCRR will begin at Ciocca Corvette and end at Oyster Creek Inn. All the roads used on the Rally are scenic paved back roads with little traffic that are fun to drive. Each entry will be given a set of route instructions that shows the contestants the roads upon which to travel. These instructions also tell exactly how fast to drive. All speeds are at or below the posted safe speed limits along the route.

All cars will accrue a one (1) point penalty for each one (1) second early or late they arrive at each Timing Control. The Contestants that control their speed the best will be the winners. Cars are spaced apart in 1-minute intervals. Number 1 begins the CCRR rally at 10:31 am, Car number 2 begins the rally at 10:32 am, etc, up to Car number 30 begins the rally at 11:00 am. The Rally Committee calculates the perfect entry Time at each control by using the assigned Speed over the measured Distance to determine the perfect Time. (Thus a TSD rally).

The winner of the Ciocca Corvette Road Rally is the Corvette with the lowest score. Trophies will be awarded to both the contestants who finish with the three lowest scores, to the lowest all-female team, and the car that finishes in last place. 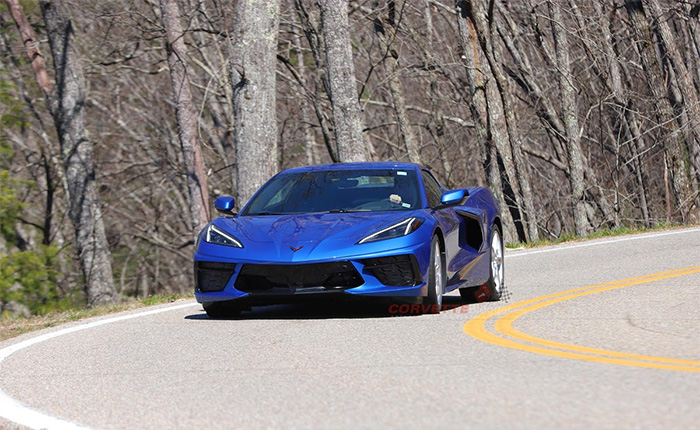 Requirements
Entry to the Ciocca Corvette Road Rally is $25 per car. Each car must have two occupants (passengers under 18 years of age must have a signed SCCA Minor Release Form). Contestants will also need to download the free Richta Competitor GPS app prior to the Rally, which keeps track of their progress. The exact time each car reaches all the Timing Controls will be recorded by your cell phone in the rally car using the Richta Competitor app. The app will then verbally announce how far off the official time you arrived, including if you were early or late.

Join the fun with your Corvette! Click here to register for the Ciocca Corvette Road Rally.