This 1982 Toyota Hilux SR5 Pickup Truck has been extensively modified to further improve its off-road ability – all without losing any of its retro 80s charm.

It’s now fitted with lifted suspension, Pro Comp shock absorbers, solid faced 6 lug wheels with 35 inch M/T Baja Claw TTC tires, tubular side step bars, and a bed mounted roll bar with five KC spotlights. All you need to do is throw a tent in the back and it’ll be ready for any adventure you like.

The Origins Of The Toyota “Hilux” Pickup Truck

The Toyota Hilux started out in 1968 as a very simple, and very small rear-wheel drive pickup truck designed to compete with the likes of the Datsun Truck at the lower end of the small commercial truck market. 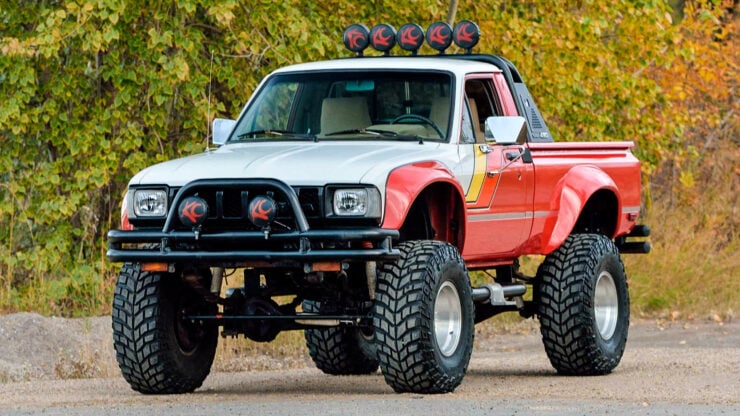 With its lifted suspension, 35″ tires, and ProComp shocks this Hilux is ready for just about any off-road trail you can find.

The name Hilux was, at least at first, a bit of a misnomer. The trucks weren’t “High Luxury” in any sense of the term, however many decades later they would succeed in living up to the name, carrying a wide range of formerly unheard of luxuries like power steering, power windows, air conditioning, and even cruise control.

The first generation Hilux was designed by Toyota but built by Hino in Japan due to their expertise in truck manufacturing. The second generation version appeared in 1972 with a styling upgrade, and in 1978 the first of the truly modern Hiluxes appeared – and importantly it was offered with four-wheel drive and more ground clearance as an option.

It would be the third generation truck that really defined what the Hilux was globally, even though the name wasn’t used in the North American market. It would be succeeded by the fourth generation model which looked very similar and became famous due to its prominent inclusion in the Back to the Future film trilogy.

The eight generation Hilux is now in production and the popularity of the model series shows no signs of waning, it remains the go-to vehicle of everyone from Australian tradesmen to Middle Eastern warlords. 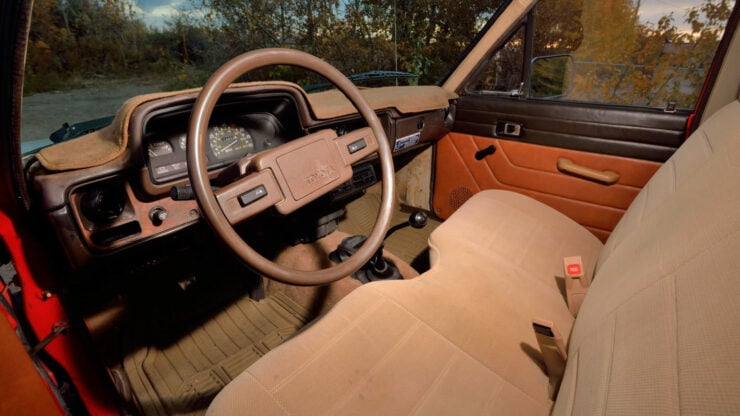 The interior remains largely original, with a tan bench seat, an uncluttered instrument cluster, and a 5-speed shifter.

The vehicle you see here is a highly-modified 1982 Toyota Hilux SR5 Pickup Truck, it’s a member of the truck’s third generation and it comes with the desirable SR5 package – Sport Rally 5 or 5-speed.

This truck is now due to roll across the auction block with Mecum in the second week of November in Las Vegas. If you’d like to read more about it or register to bid you can visit the listing here. 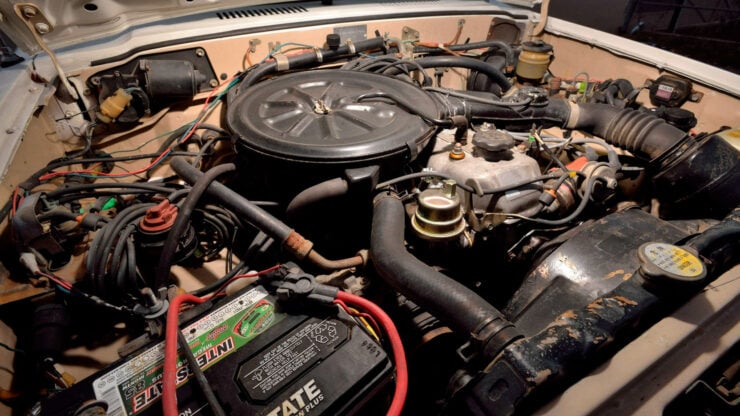 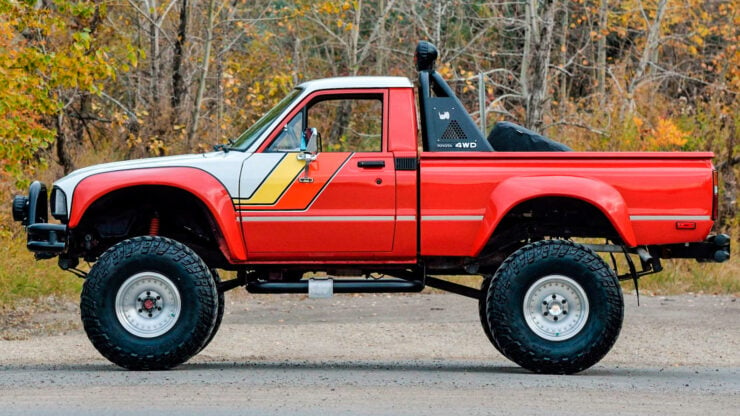 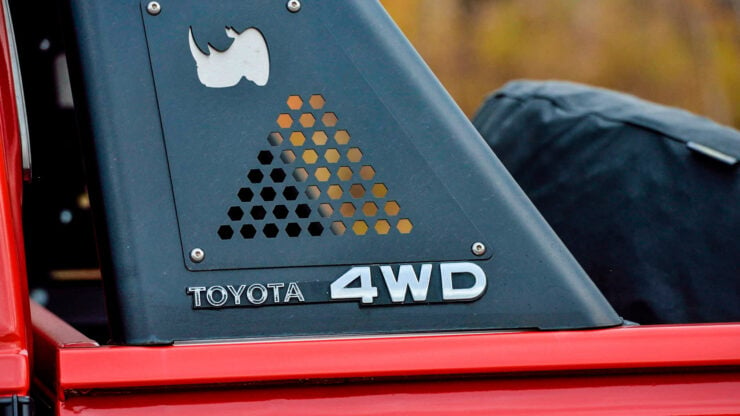 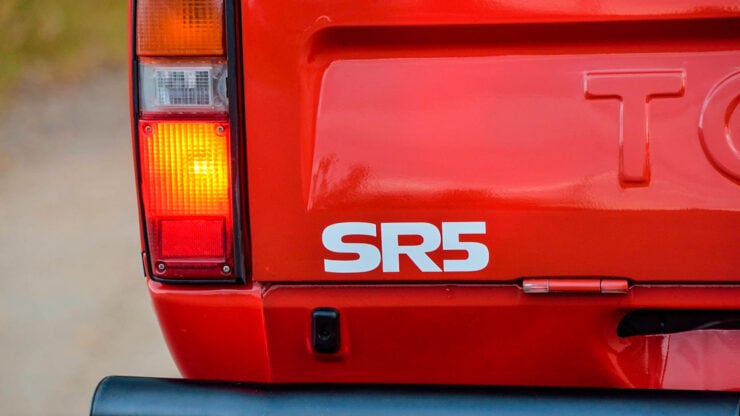 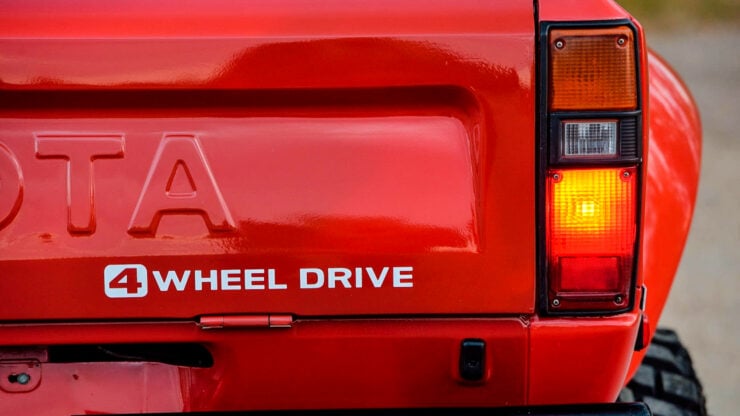 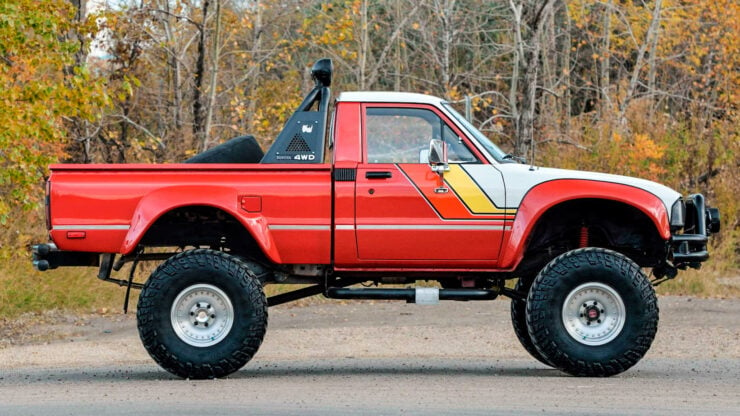 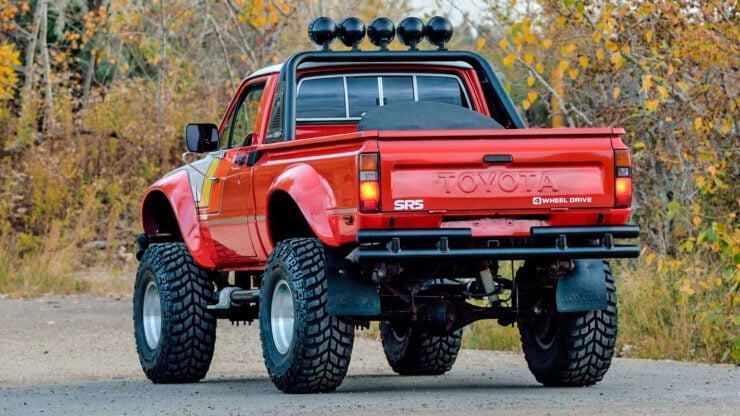 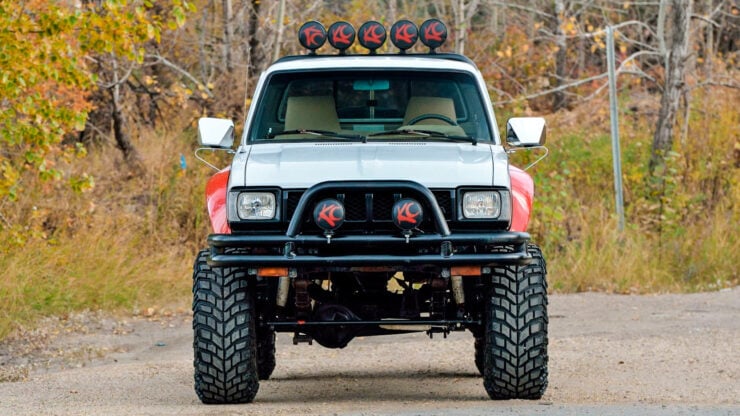 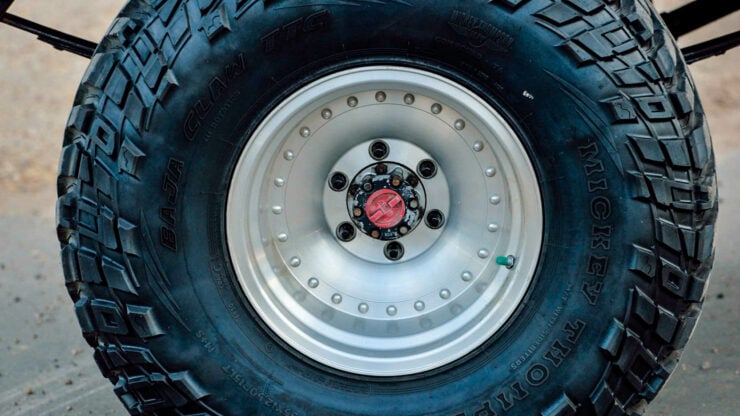 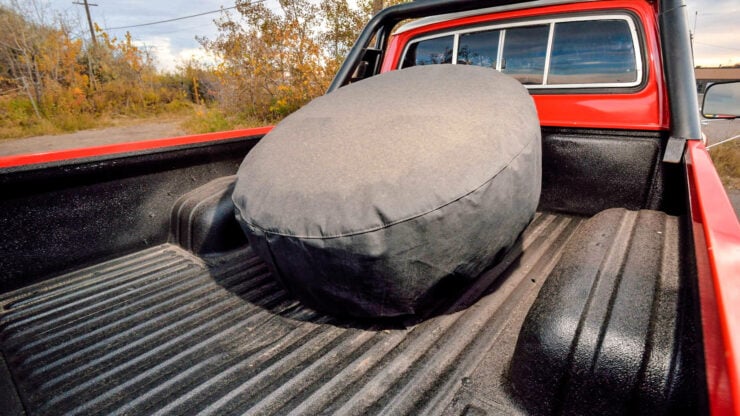 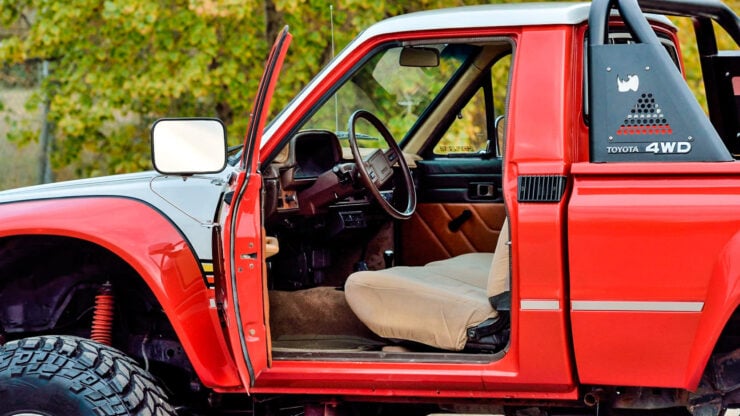 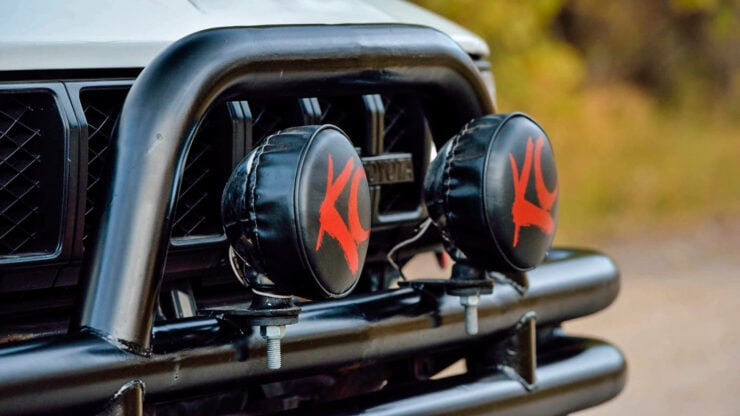 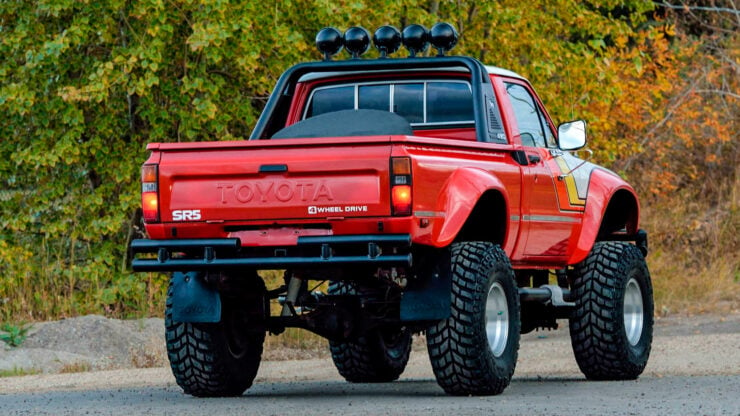 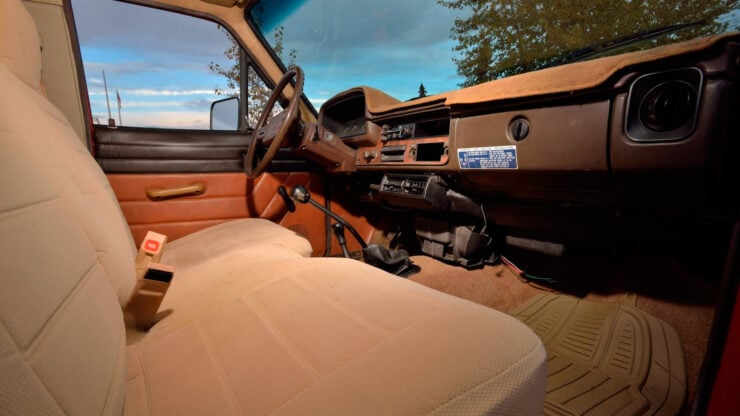 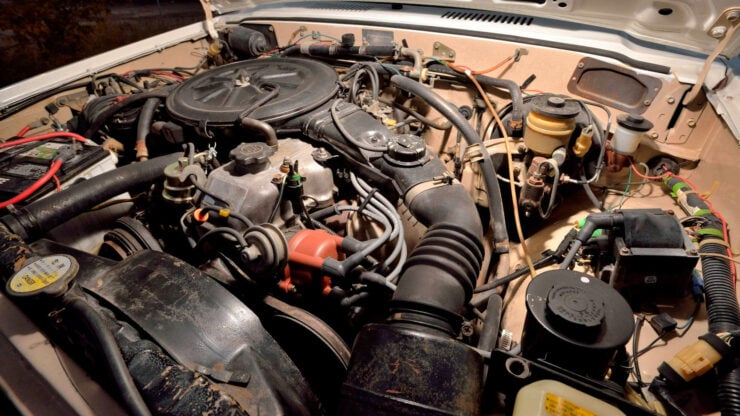