This bike is one of fewer than 50 examples of the Kenny Dreer-built Norton Commando VR880 that was made, and for the Norton faithful it represents a critically important bridge between the Nortons of old and the Nortons of the modern day.

Although Dreer doesn’t get a mention on the official Norton website he really should, they are building o modified version of the Norton Commando 961 that he designed after all – the first new Norton production bike of the 21st century.

The Norton Commando was first released in 1967 and by all accounts it had no business being as good as it was. The engine was an updated unit from the late 1940s after all, and the bike still relied on pushrods and drum brakes its competitors were rapidly advancing with disc braked and overhead cams. 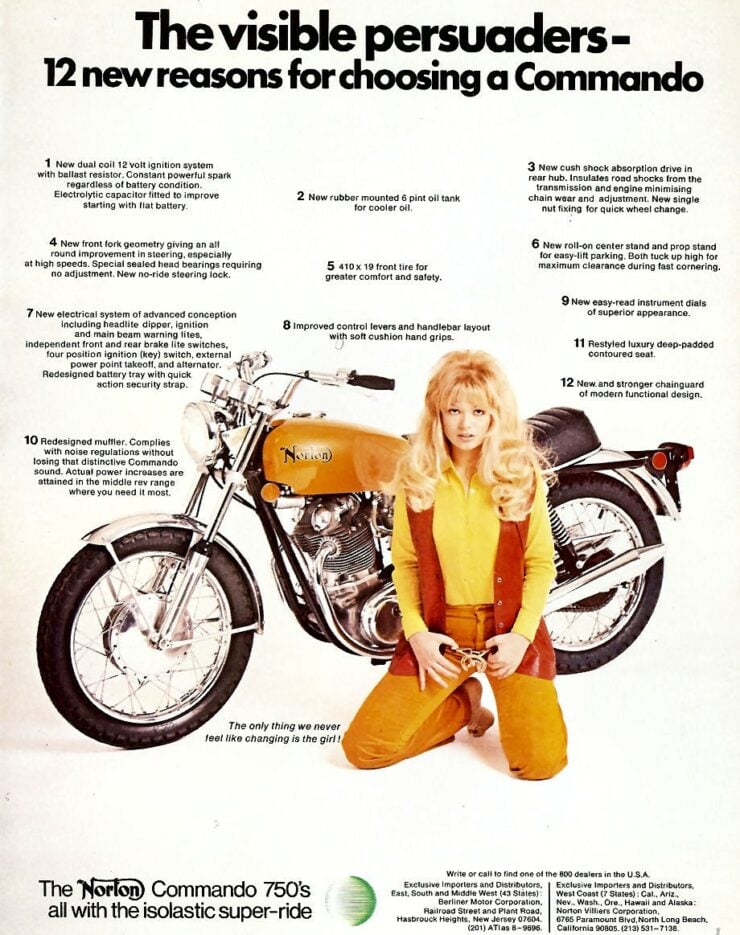 Norton Commando ads were almost as famous as the bikes themselves, they often featured young women and suggestive headlines.

That said, the Commando did have a few aces up its sleeve. Norton had decades of very successful history as a racing motorcycle manufacturer and they could make a bike handle better than almost anyone.

They also had former Rolls-Royce engineer Dr Stefan Bauer working for them. Bauer designed an all-new frame for the Commando that would be stiff and also do a far better job of isolating the significant vibrations from the parallel twin using a rubber-based engine mounting system – he called it the “Norton Isolastic System.”

A forward-tilted version of the Norton twin would be fitted to this new frame, paired with a 4-speed gearbox, telescopic forks up front and a traditional twin shock absorber set up in the rear.

Early versions of the Commando would have drum brakes front and rear, with a disc brake first appearing in 1972. A variety of different sub-models would be built including the Commando R, the Commando S, the Interpol, the Interstate, the Fastback, the Roadster, the SS, and more. 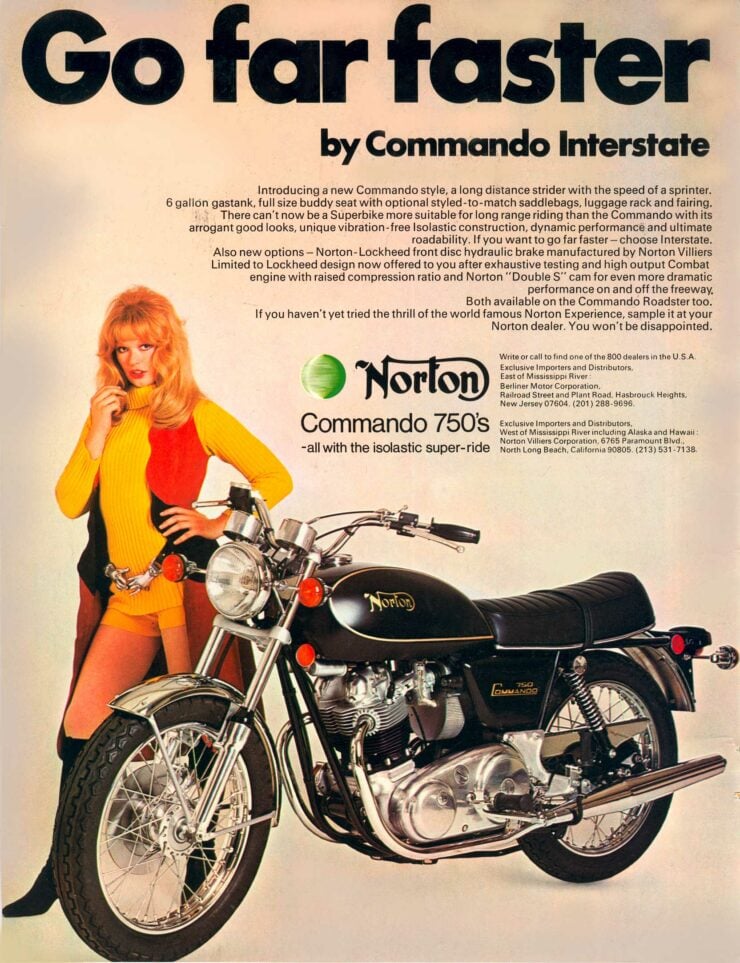 The bike shown here is a Norton Commando Interstate, the longer range model with a large 19 liter fuel tank.

The last of the original Commandos would be built in 1977 by which time the competition from Japan had become too much. Norton wouldn’t die however, there would be multiple efforts to bring it back and the company produced production motorcycles under various ownerships in every decade to the modern day.

For years there was much debate about the “missing link” in human evolution – the motorcycle you see here is the missing link in the evolution of the Norton Commando.

Skilled motorcycle engineer Kenny Dreer had long been known for his work on Norton Commandos, by the late 1990s he wanted to do more than just rebuild them – he wanted to improve them.

He carefully developed the Norton Commando VR880, a motorcycle that was made using 80% new parts, offering more power and more speed than production Commandos had ever had back in the 60s and 70s. 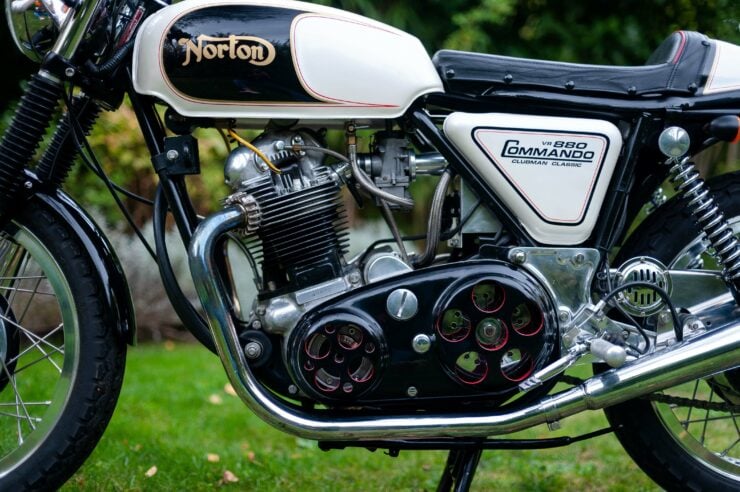 With its largely revised 880cc parallel twin, the Commando VR880 used 80% new parts and offered a significant performance boost over its namesake.

As this project progressed Kenny had been securing investors and buying the rights to the then-defunct Norton brand, his goal was to relaunch the company with an all-new Commando that had been designed in the USA.

Despite long odds Kenny succeeded in developing a new Norton, the much loved Commando 961, with styling that took all the best cues from the original Commando and added some influences from other historically significant Nortons – but with an all-new engine, state of the art suspension and brakes, and a new frame.

Sadly the 961 project would be felled by financial problems, it was later bought by Stuart Garner and repatriated to the UK where production of the bike began in 2010.

A whole slew of different financial issues crippled the Garner-Norton reboot but thankfully Indian motorcycle giant TVS stepped in and bought the company lock, stock, and barrel in 2020. 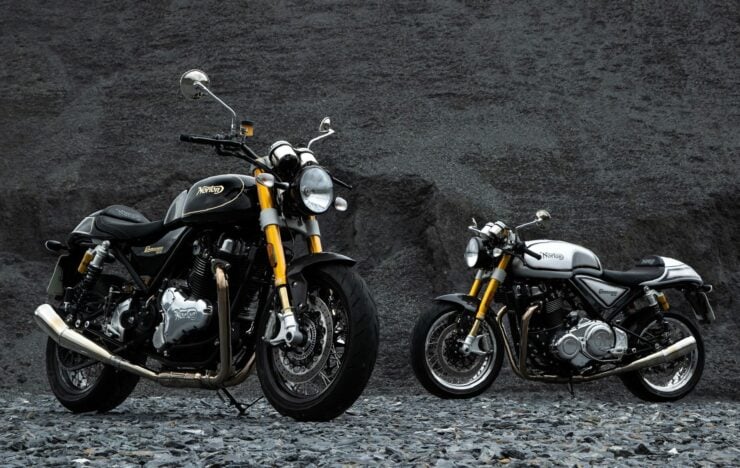 This is the current 2022 production version of the Norton Commando 961, the motorcycle originally developed by Kenny Dreer and his team.

The bike you see here is one of the rare original Norton Commando VR880s developed and built by Dreer in the late 1990s.

It has extensive Norton documentation, an owner’s manual, the parts lists and a workshop manual accompanying it and it was used by Cycle World (September 1999) and Le Moto Revue Classic (May/June 2013) in their respective reviews of the VR880.

It’s now being offered for sale out of France with its La Revue Technique Française (the French MOT equivalent) and you can visit the listing here on Car & Classic if you’d like to read more or register to bid. 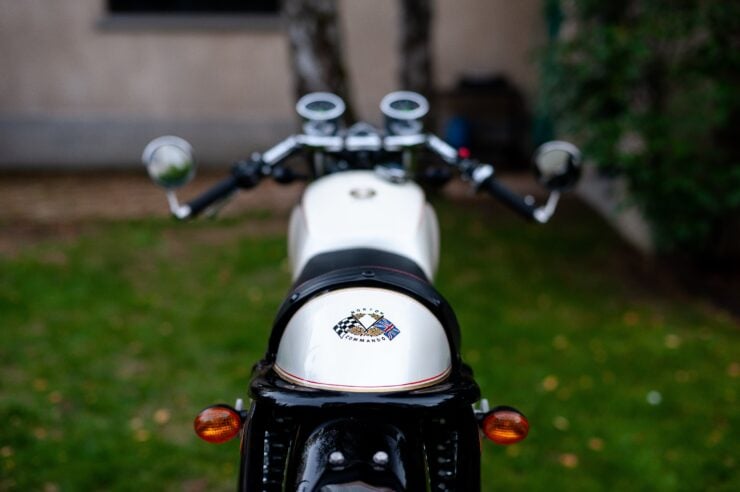 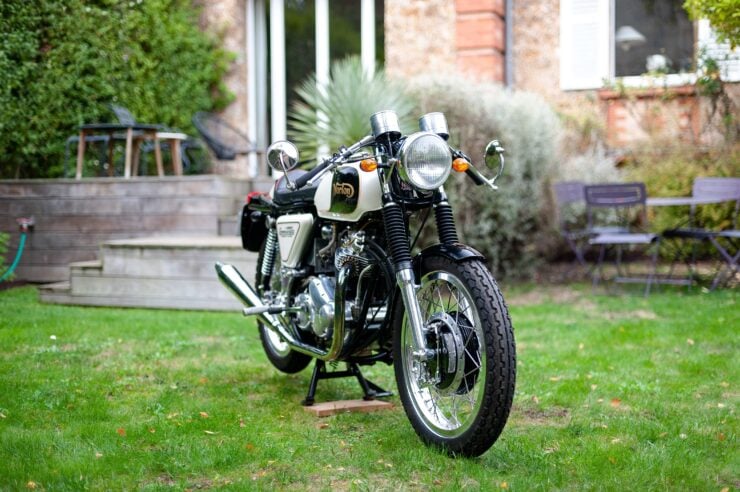 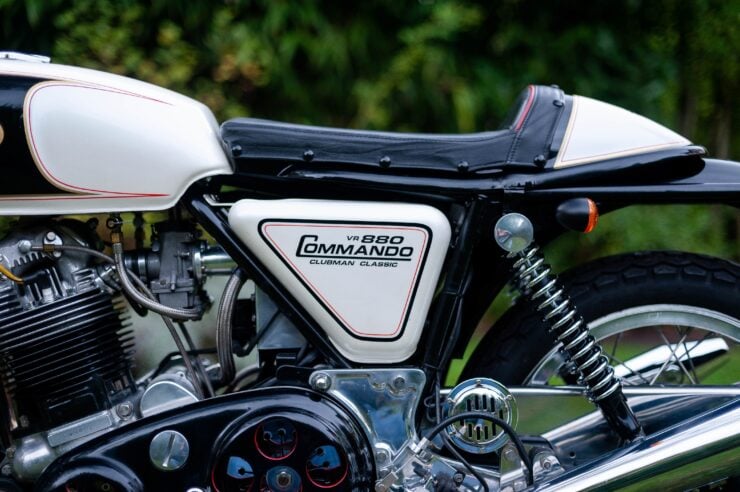 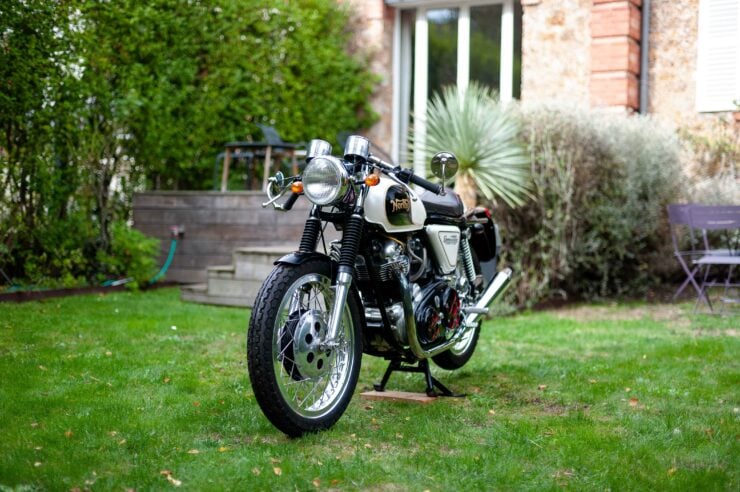 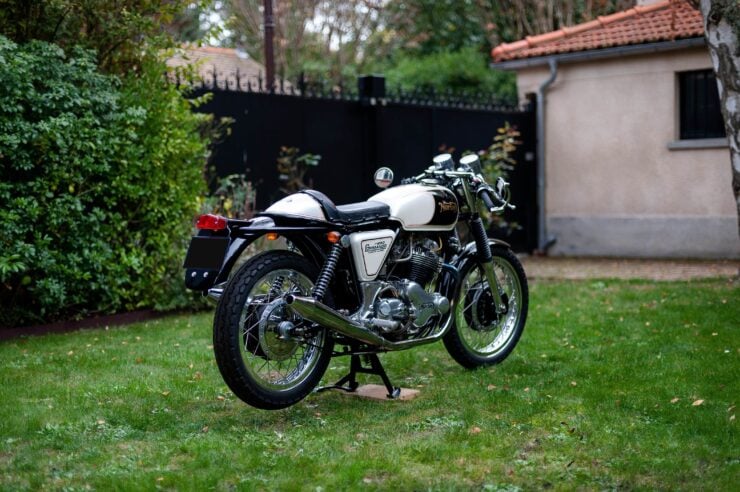 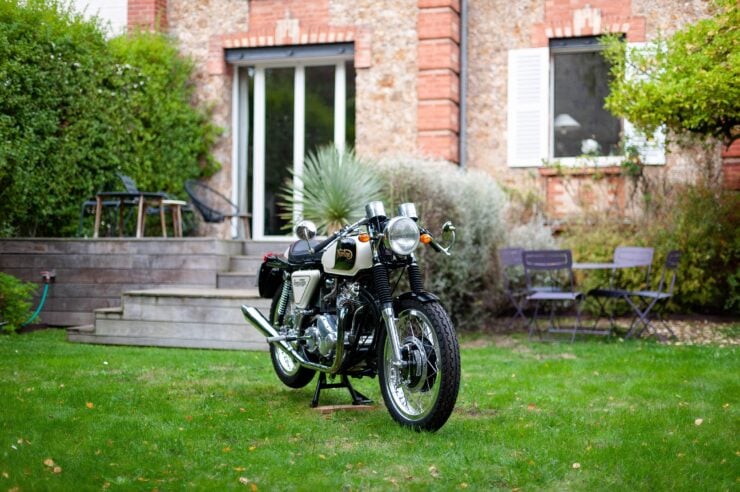 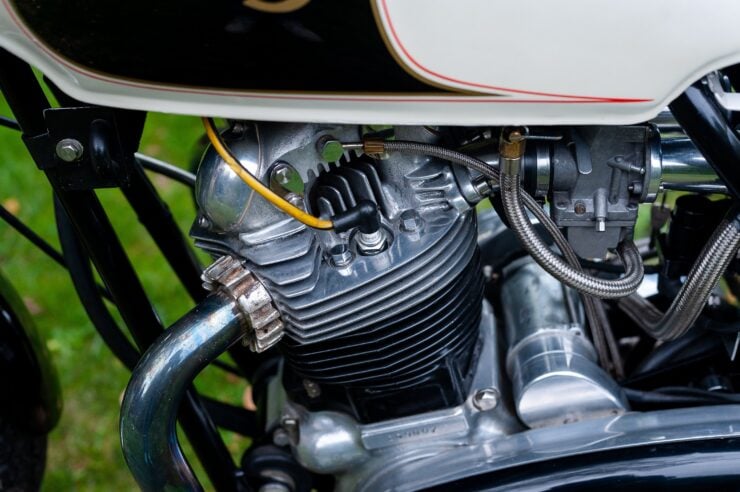 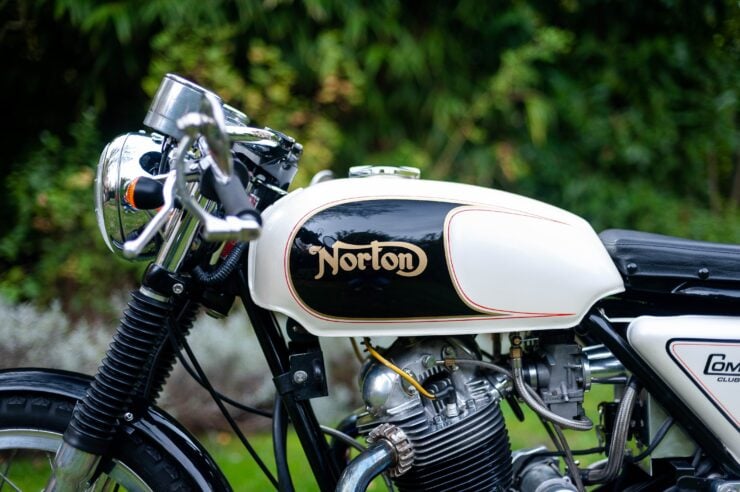 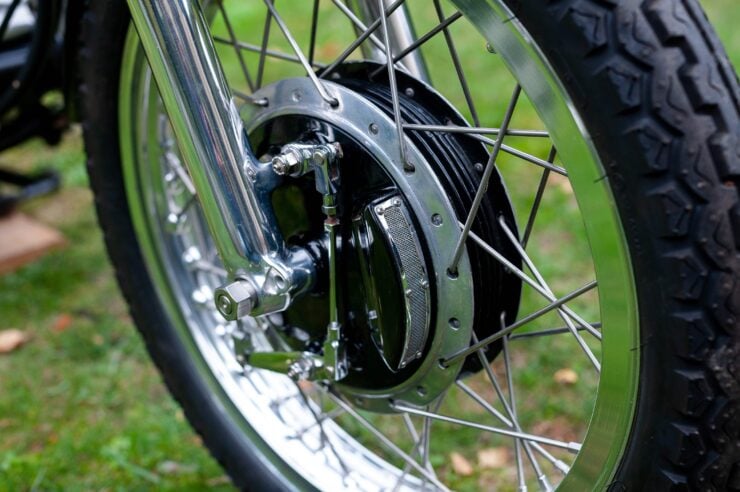 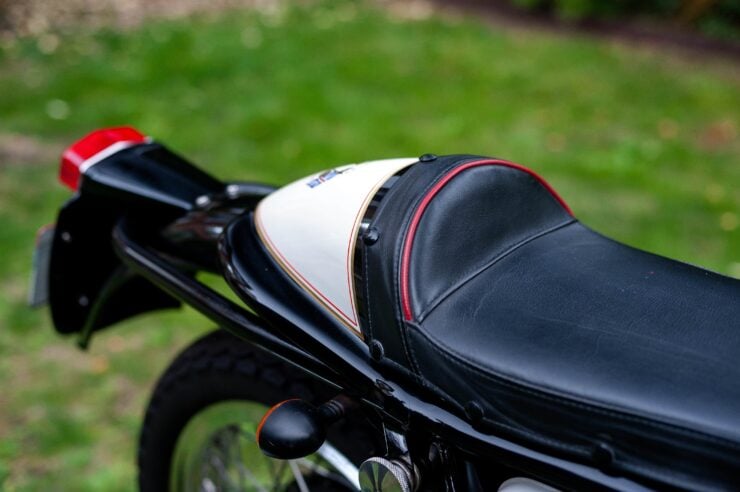 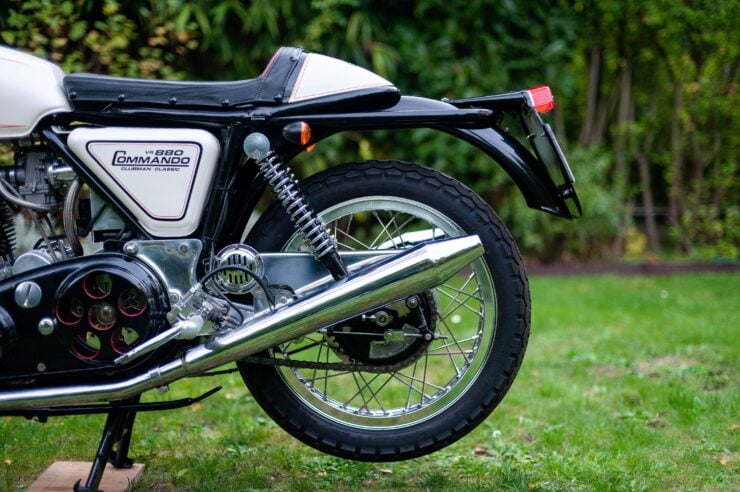 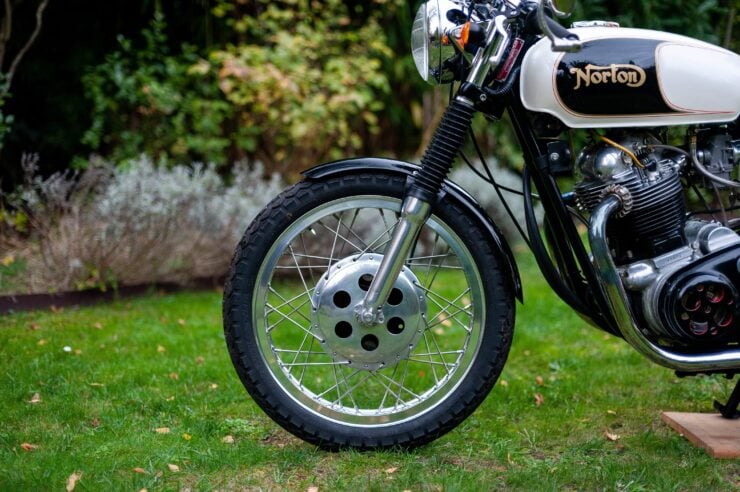 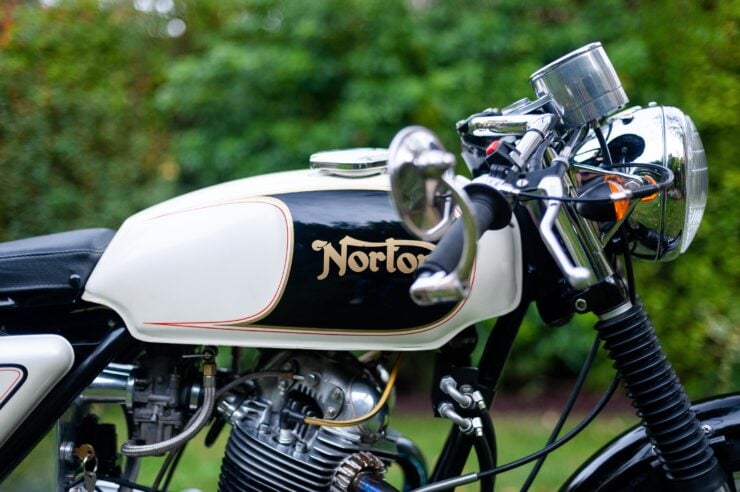 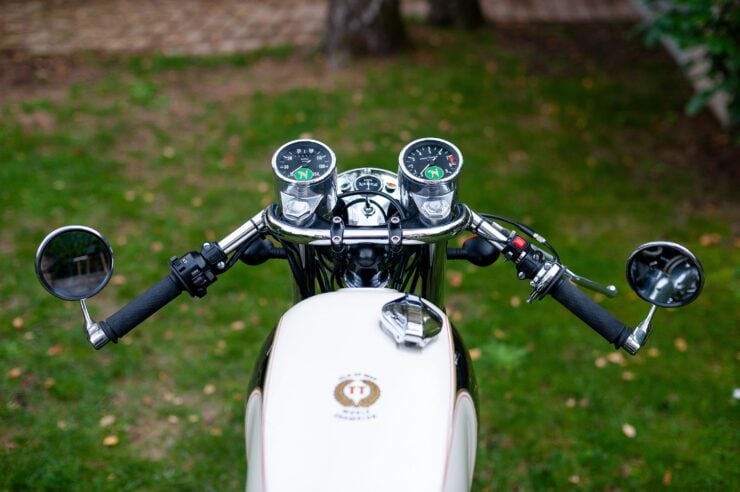 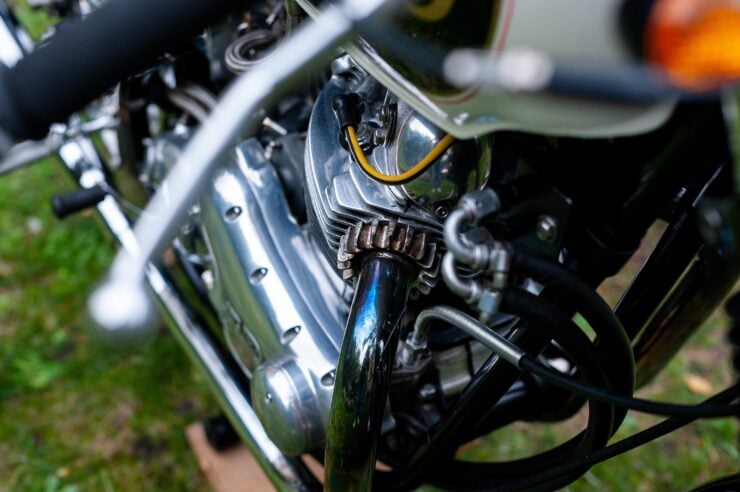 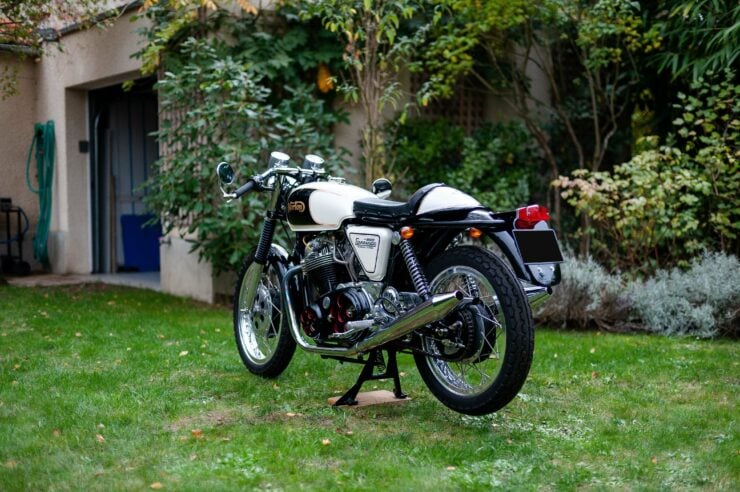 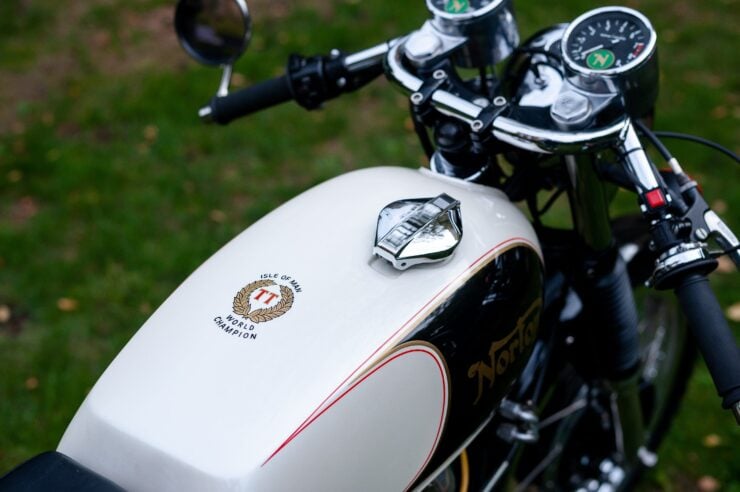