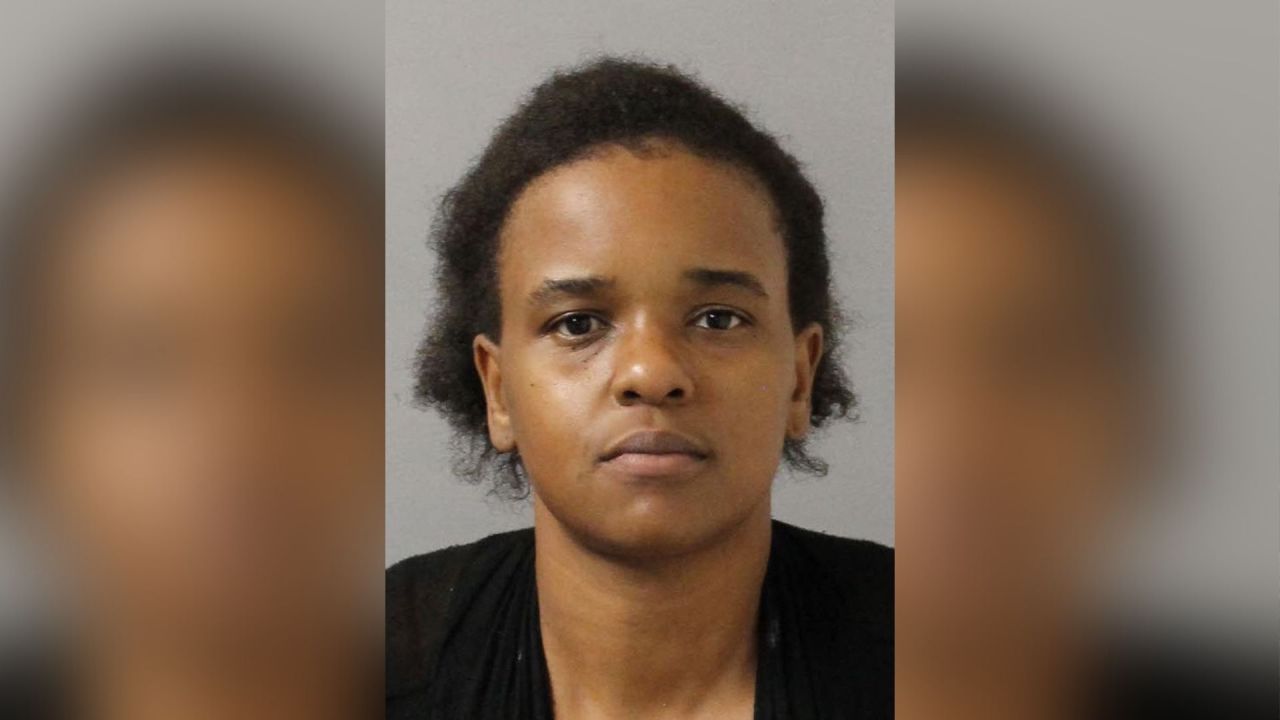 NASHVILLE, Tenn. (WKRN) – Four suspects have been identified and two of them have been arrested following an assault at a gas station Thursday, April 21 on Murfreesboro Pike.

Police say Leslie Myhand, 32, of Nashville and Sasha Arrington, 33 of Sumner County, have been charged for their involvement in the assault at the Marathon gas station.

Officers found the white Honda Pilot the suspect used to flee the scene at a hotel on Spence Lane. Myhand, Arrington and the man seen in surveillance photos from the gas station were seen getting into the SUV. All three were taken into custody and the man was questioned and released.

The victim, a gas station employee, told police Myhand’s credit card was denied multiple times before she left with the items she tried to buy from the gas station. She has since been charged with theft of merchandise.

Arrington was charged with theft of a firearm after she came up behind the victim and took her weapon during the assault.

Tiffany Dryden, 35, of Hermitage has been identified as the suspect that pushed the employee to the ground and began smacking her head to the floor. Dryden now has active warrants for assault and theft of merchandise, according to police.

Anyone with information on Dryden’s whereabouts is asked to call Crime Stoppers at 615-742-7463.

Car Sales Continue to Set Records. How Are People Affording Them?

Exclusive photos from the unveil of the BMW M Hybrid V8